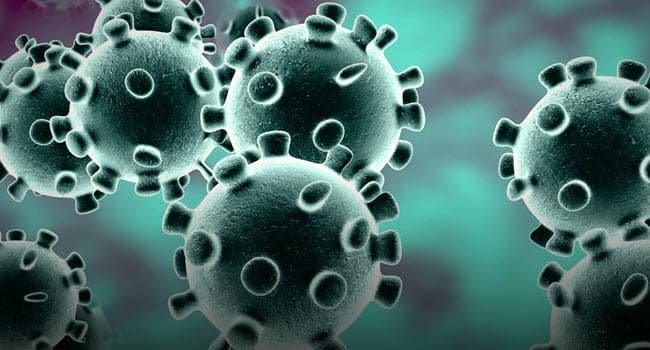 Canadian Prime Minister Justin Trudeau has invoked federal emergency powers to quell the trucker-led protests against COVID-19 restrictions that have clogged the capital city of Ottawa and other parts of the country.

Trudeau said he didn’t plan to use the military against the protesters, but he threatened to have the truckers’ vehicles towed, freeze truckers’ personal and corporate bank accounts, and suspend insurance on the trucks, according to The Associated Press.

“These blockades are illegal, and if you are still participating, the time to go home is now,” Trudeau said in an address to the nation. He didn’t specify when the powers would be enforced.

Some protesters said they weren’t moving.

“We want only one thing: to finish with this lockdown and these restrictions,” protesting Montreal trucker Cadalin Valcea said, according to The Associated Press.

The Associated Press said an earlier version of the emergency powers act, called the War Measures Act, had only been used once in Canada during peacetime. That occurred in 1970 when Justin Trudeau’s father, then-Prime Minister Pierre Trudeau, responded to a militant Quebec independence movement.

For more than two weeks hundreds of truckers have blocked streets and intersections in Ottawa, including near Parliament Hill. Thousands of non-trucker supporters have joined them.

Over the weekend Ottawa police cleared protesters off the Ambassador Bridge that connects Canada and the United States.

The demonstrations began as an outcry against a Canadian rule that truckers needed to be vaccinated to cross into the United States. The protests quickly expanded into action against pandemic restrictions such as provincial mask and vaccine mandates as well as the Trudeau’s leadership, The New York Times said.

The Canadian Civil Liberties Association said the situation did not warrant use of the emergency powers act.

On Twitter, the association said, “The Emergencies Act can only be invoked when a situation ‘seriously threatens the ability of the Government of Canada to preserve the sovereignty, security and territorial integrity of Canada’ & when the situation ‘cannot be effectively dealt with under any other law of Canada. Governments regularly deal with difficult situations and do so using powers granted to them by democratically elected representatives. Emergency legislation should not be normalized. It threatens our democracy and our civil liberties.”

On Tuesday, Ottawa Police Chief Peter Sloly resigned under pressure because of his handling to the trucker protests in the city, CTV News reported. 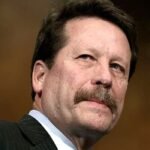 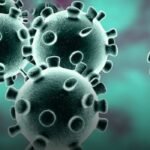