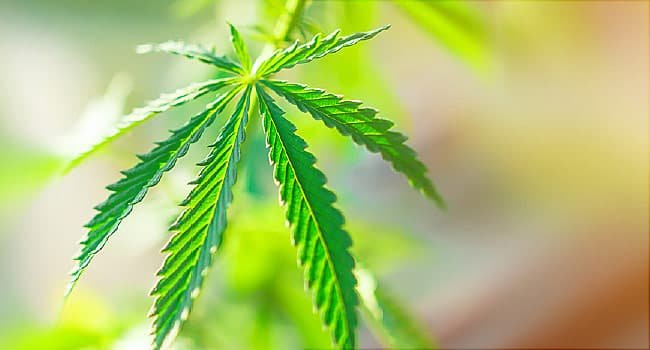 Reform of federal marijuana laws has stalled despite President Biden’s campaign promise to decriminalize the drug and polls showing that a majority of Americans supports the idea.

The inaction rankles supporters of looser marijuana laws because the idea has support from some Republicans and Democrats.

“If someone like myself and a progressive like Alexandria Ocasio-Cortez can find some common ground, it begs the question, why hasn’t the president acted?” U.S. Rep. Dave Joyce, a Republican from Ohio, told The Wall Street Journal. “The solutions are there. It’s just a matter of political will,” he said.

While campaigning in May 2019, Biden came out in favor of decriminalization, which would prevent people from being incarcerated for marijuana possession under federal law and expunge prior criminal records for possession. Other candidates, including Vice President Kamala Harris, supported full legalization under federal law.

Federal law says a person convicted of marijuana possession could be jailed for one year for the first offense and given two to three years for subsequent convictions, according to the National Organization for the Reform of Marijuana Laws. A large majority of marijuana arrests, however, are made by local or state police with varying penalties.

Meanwhile, more states are embracing marijuana. Earlier this month, Mississippi became the 37th state to approve medical marijuana in some form. The National Conference of State Legislatures webpage says 18 states, two territories, and the District of Columbia have legalized marijuana for adult recreational use.

The public has warmed to the idea over the years. A November 2021 Gallup poll showed 68% of respondents favored legalizing the drug.

The Wall Street Journal said the deadlock in the Senate makes it unlikely any marijuana legislation would move forward this year. Biden may be concerned that advocating marijuana reform would make him look soft on crime as the midterm elections approach.

“I can definitely see the Biden administration looking at rising crime rates and think it would be a messaging mistake to begin to talk about decriminalization of cannabis, about pardons and record expungement,” John Hudak, a senior fellow at the Brookings Institution who studies marijuana policy, told The Journal.

Maritza Perez, a director at the Drug Policy Alliance, which favors changing marijuana laws, told PolitiFact that Biden could reform laws without going through Congress.

Perez said the president could order the Justice Department to deprioritize marijuana prosecutions or use his clemency power to release people serving time for federal marijuana offenses. He could also support the MORE Act, which would take marijuana off the list of scheduled substances under the Controlled Substances Act and eliminate criminal penalties for manufacturing, distributing, or possessing marijuana.

“Unfortunately, we have not seen any steps or even the indication of serious consideration for a step in the right direction when it comes to marijuana policy reform and the Biden administration,” Justin Strekal, political director of the NORML, told PolitiFact.

The White House told The Wall Street Journal that cannabis policy is under study but declined further comment. 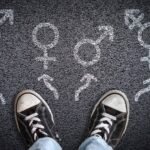