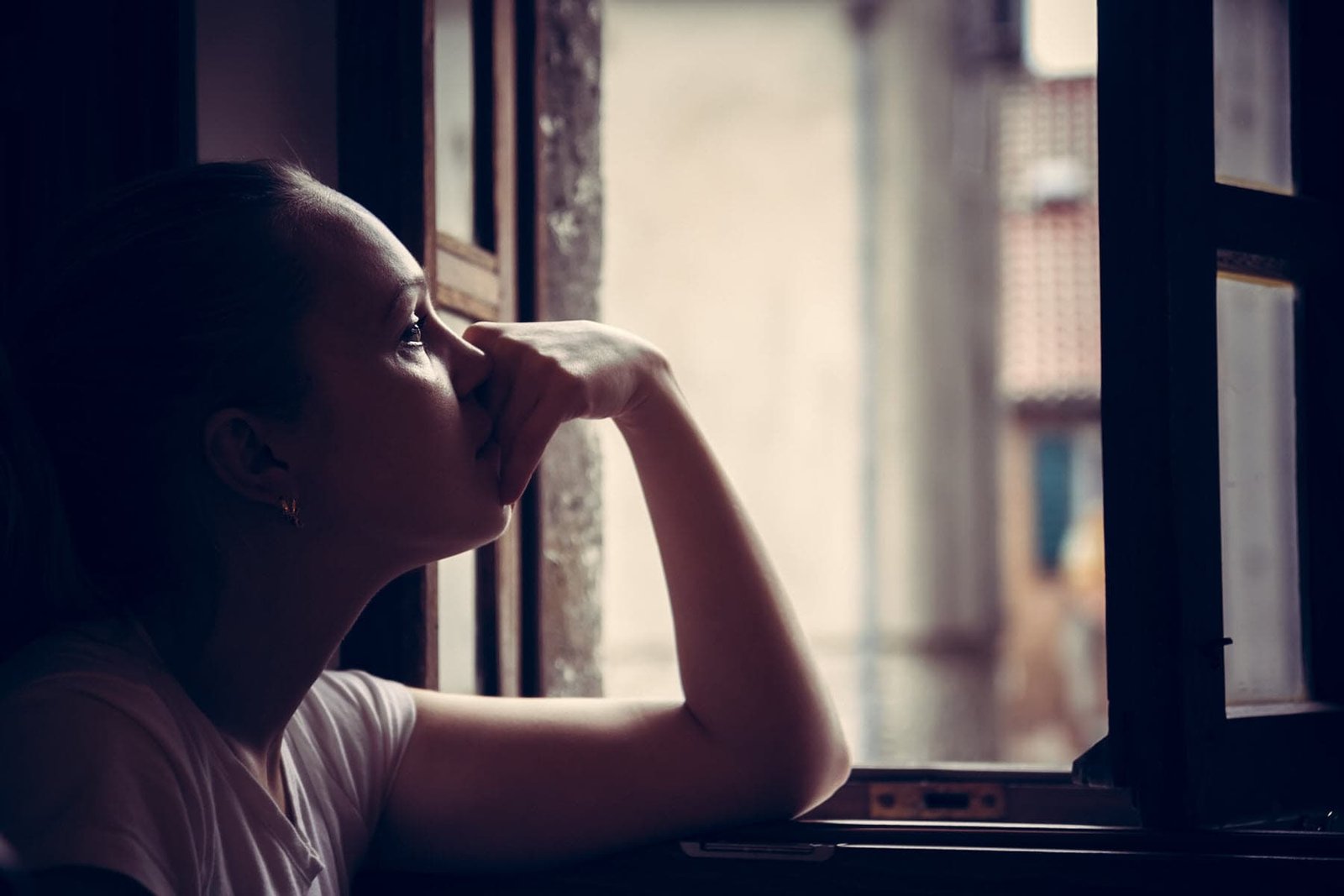 Feb. 28, 2022 — Social isolation and loneliness are linked to a greater risk of heart disease, stroke, and death from heart disease among postmenopausal women, suggests a new U.S. study.

The research, published online Feb. 2 in JAMA Network Open, looked at social isolation and loneliness over 8 years among almost 58,000 women using questionnaires. Those who took part in the study had no history of heart attack, stroke, or coronary heart disease. During the study, 1,599 had a new diagnosis of coronary heart disease or stroke, or died from cardiovascular disease.

“This is a strong signal to us that there is some pathway that is causing higher levels of cardiovascular disease among people who are socially isolated and lonely,” says co-author John Bellettiere, PhD, an assistant professor of epidemiology at the Herbert Wertheim School of Public Health and Human Longevity Science.

“I always thought social support would buffer any type of loneliness or isolation, but as we tested in the study, I don’t think it functions that way,” says lead author Natalie Golaszewski, PhD, a post-doctoral scholar at the Herbert Wertheim School of Public Health and Human Longevity Science in San Diego. She cautions that this finding could be because too few women who were assessed had low levels of social support to see a modifying effect.

Where to From Here?

“Social isolation and loneliness are big issues nowadays across the board, and dramatically more so for older adults,” says Kathryn Rexrode MD, chief of the Division of Women’s Health, Department of Medicine, at Brigham and Women’s Hospital in Boston. “It’s particularly important to look at women, as they really are the majority of the older age group.”

Given that there is a very clear relationship between social isolation, loneliness, and poor health, including heart disease and stroke, she says the next step would be to focus on ways to identify people who are at risk.

“I do think this study stresses the need to think about effective interventions to reduce social isolation and loneliness, especially with our aging population,” Rexrode says.

Golaszewski says measuring social isolation and loneliness as part of standard primary care could go a long way in identifying patients at risk.

“Whether that’s by asking just a few questions, as we did in our study, or by creating an index score to get a pulse on people’s social connection,” she says.

The National Institute on Aging offers a Social Isolation and Loneliness Outreach Toolkit with ideas for supporting older adults. 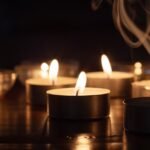