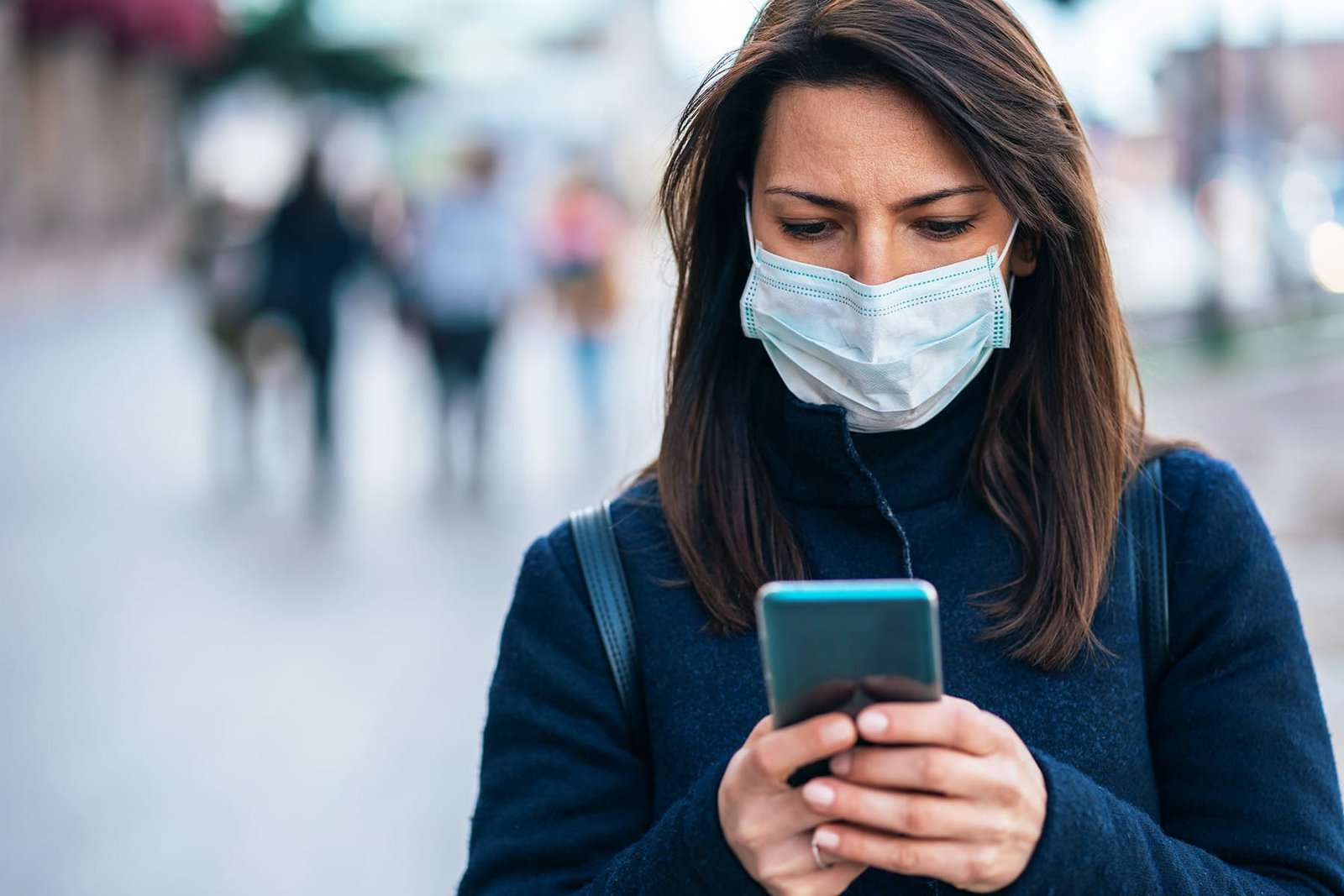 The new operating system has been in beta testing since January, The Verge reported.

According to screenshots from people who have tested it, users first navigate to their settings and tap “Face ID” and then “Use Face ID with a Mask” to toggle the option on and off.

The new mask-friendly Face ID appeared to work well in the beta testing phase, the news outlet reported, by scanning “unique features around the eye area” to confirm identity. Earlier, Apple tried to address the face mask issue by creating a feature that bypassed Face ID and verified identity using the Apple Watch, but it only worked for phone users who also had the watch.

The update also includes a fifth American voice for its voice assistant Siri — a gender-neutral voice called Quinn — that was recorded by a member of the LGBTQ community. As of last year, Siri no longer defaults to a female voice, and users must pick their preference.

“We’re excited to introduce a new Siri voice for English speakers, giving users more options to choose a voice that speaks to them,” Apple told Axios.

The iOS update has 37 new emojis, including two labeled “pregnant man” and “pregnant person.” The emojis are meant to recognize that pregnancy is possible for some transgender men and nonbinary people.

What’s more, iOS 15.4 will include a new Tap to Pay feature for contactless payments and a safety feature for AirTags, Apple’s item-tracking device that has been used to stalk people, the news outlet reported. The update includes a notification that warns users against using AirTags to track someone’s location without their consent, which builds on the anti-stalking features that Apple released in February to alert users when an unknown AirTag is detected traveling with them.

The new updates were announced Tuesday during Apple’s unveiling of new products, including two new green versions of its iPhone 13 and a third-generation phone in its budget iPhone SE line.

“iOS 15.4 will be available as a free software update starting next week,” Apple included in small text in a news release issued Tuesday about the new iPhone 13 features.

Apple didn’t announce the exact release date, The Verge reported, but it may become available on March 18 when the new phones become available. Each phone is slated to ship with the new operating system. 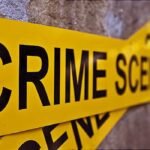 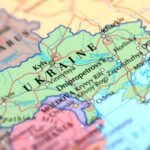