U.S. Teens Get Less Sex Ed Now Than 25 Years Ago 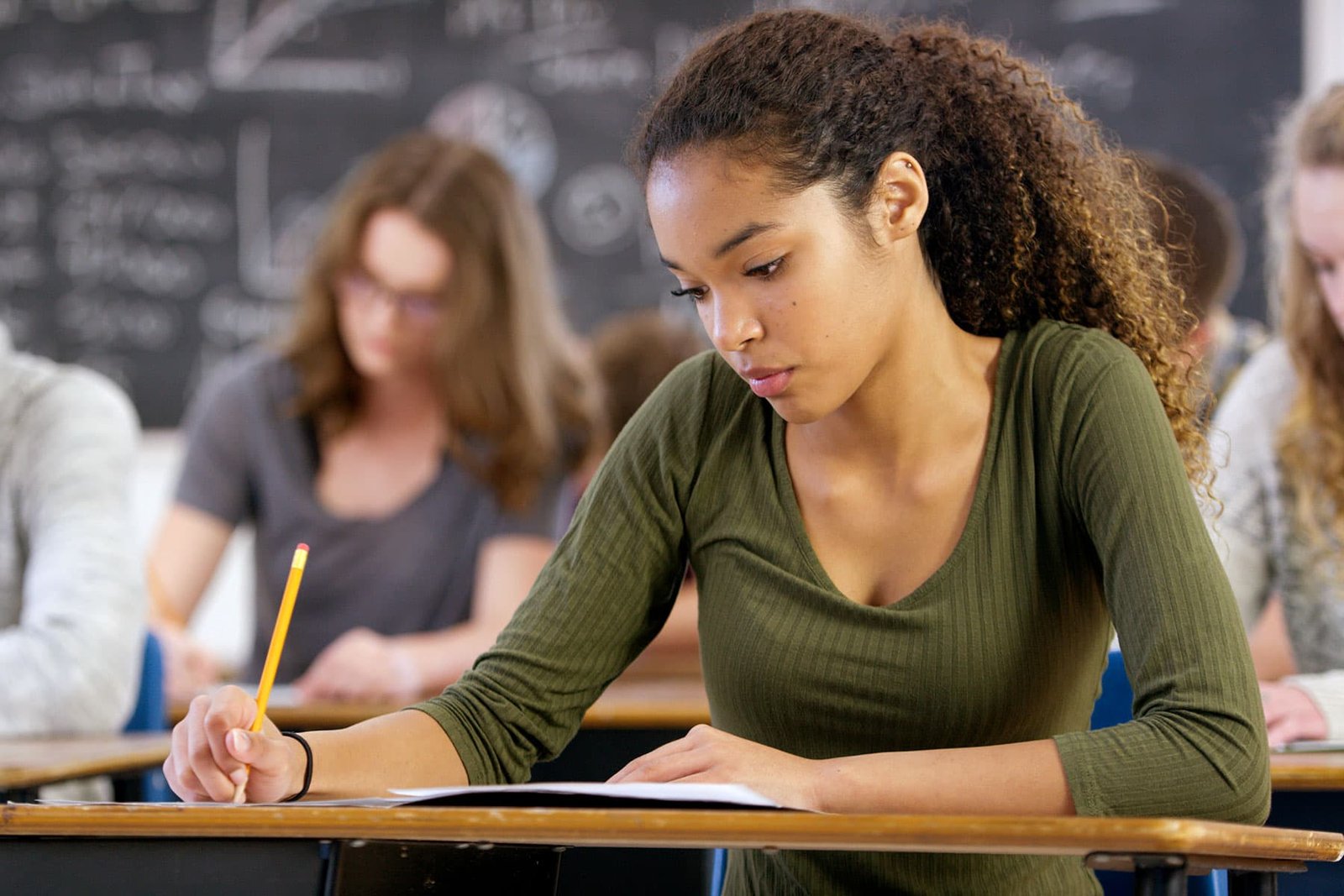 TUESDAY, Nov. 9, 2021 (HealthDay News) — Sex Ed — it’s been a staple of public education for decades, but new research shows that only half of American teens are getting instruction that meets minimum standards.

“The findings show that most adolescents are not receiving sex education that will enable them to manage their sexual lives,” said study author Leslie Kantor, chair of the Department of Urban-Global Public Health at Rutgers School of Public Health in New Jersey.

Kantor and her team analyzed data from nearly 8,000 U.S. adolescents in the National Survey of Family Growth from 2011-2015 and 2015-2019. They found that in both periods, about half the youths received sex education that met national standards. More than 75% of teens received instruction about “how to say no to sex,” while only about 60% received information about birth control.

In 1995, more than 80% of teens received information about birth control.

Another concerning finding was that a significant percentage of teens do not receive any information about protecting themselves against sexually transmitted diseases before they begin having intercourse.

Fewer Black and Hispanic males than white males are instructed about birth control, HIV and STI (sexually transmitted infections) prevention, and saying no to sex. Queer youth are less likely than straight youth to be taught about HIV/STI prevention and where to get birth control.

The study was published Nov. 4 in the Journal of Adolescent Health.

“Policymakers at every level must invest in inclusive and comprehensive sex education programs with an eye toward greater equity and inclusivity,” Kantor said in a Rutgers news release.

“The United States is failing adolescents and their families by providing limited sex education to so many of its youth,” Kantor added. “Federal, state and local policymakers must work harder to ensure that sex education is provided that is age appropriate and that education is equitable and meets the needs of all youth rather than leaving some youth less equipped to lead sexually healthy lives.”

The American Academy of Pediatrics offers advice on talking to children about sex. 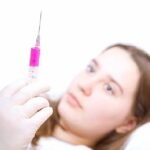 Half a Million Chickens to Be Destroyed in Bird Flu Outbreak 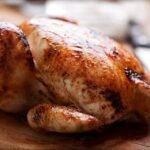