The Tragedy of Child Drownings 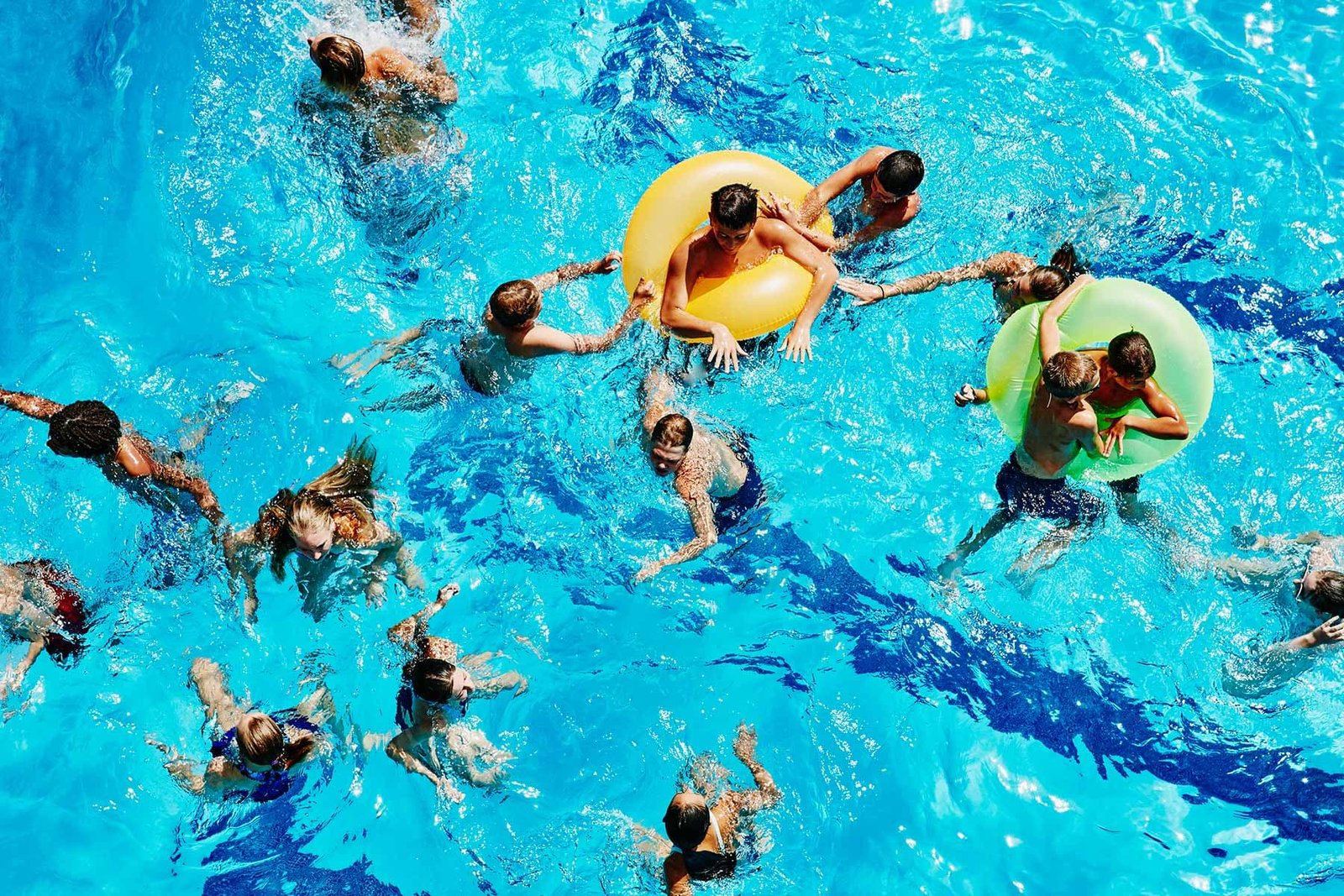 On a summer morning in 2013, Jeffrey Brown dropped off his 6-year-old son, Grant, at a local summer camp in Chapel Hill, North Carolina. The family had just come into town from Cambridge, Massachusetts, to visit friends. In addition to a week filled with barbecues, a Durham Bulls baseball game, and other summer fun, Grant was excited to attend a neighborhood day camp.

A few hours later, Brown got the call.

“They said that Grant was receiving CPR after being found in the pool,” Brown says.

But the CPR would come too late, and Grant died soon afterward.

Brown had been hesitant about “pool time” at the camp because Grant wasn’t a strong swimmer. He only agreed after camp administration assured him that an on-duty lifeguard watched the pool at all times and that children who couldn’t swim were confined to shallow water.

Video surveillance would later show this to be partly true, says Brown. There was a lifeguard on duty – a single lifeguard to watch a pool crowded with about 60 children. Counselors tried to help, but in a pool filled with that many children, it was hard to keep up with everyone, and Grant found his way into deeper water.

The video shows Grant desperately bobbing up and down, clearly struggling for air. A camp counselor stands close by, though turned in the other direction, for over 2.5 minutes.

Grant spends another 3.5 minutes at the bottom of the pool before two fellow campers notice him and pull him up.

“I can’t explain to you the gut-wrenching, ripping agony of having to let go of your child when you were expecting to see him that afternoon.”

It’s More Common Than You Think

If you think this is just a freak accident, says Brown, you’re mistaken.

“When kids are near water, they require a high level of supervision that’s dedicated, constant, and without any distractions,” Ramos says.

Minority children in particular may be at higher risk in swimming pools. Though drowning deaths have gone down overall, racial and ethnic disparities persist. Between 1999 and 2019, American Indian/Alaska Native kids drowned at twice the rate of white kids.

But the numbers don’t always tell a clear story. For example, Asian/Pacific Islander kids are significantly less likely to drown than average between ages 1 and 4. Then between ages 5 and 19, their odds of drowning are lower than average.

The reasons for higher drowning rates in certain groups are complex, says Ramos.

Part of it may be early access to pools and proper swimming instruction. But it’s also cultural and generational. If parents don’t know how to swim, then they’re unlikely to teach their kids, he says.

Why? Social history can sometimes shed some light on the subject. Black Americans in particular were often barred from pools in the “white only” clubs and public facilities that offered safe swimming and swim instruction, according to Victoria Wolcott, PhD, University of Buffalo history professor and author of Race, Riots, and Roller Coasters. Where Black Americans did gather to swim in earlier decades, objecting whites were known to throw nails, bleach, and even acid into pools, Wolcott says. In the 1940s, there were race-based riots in large swimming pools in Los Angeles, St. Louis, Baltimore, and Washington, DC.

So it is perhaps understandable that certain American ethnic groups are less than enthusiastic about heading off to the pool to learn to swim, says Wolcott.

The Threat Is Biggest at Home

Almost 90% of drownings occur in “home pools.” That can include your own pool or that of a family member, friend, or neighbor.

It happens more often when there’s no safe barrier like a locked fence around a pool, or when the barrier isn’t working. Kids can also escape from the house through unlocked doors, windows, and even pet doors to get to the pool.

Drowning isn’t a “Hollywood event,” says Ramos. What he means is that it can happen without fanfare, with terrifying speed and in almost complete silence.

“The best way to prevent it is by avoiding any and all unsupervised access to water.”

That means ALL access – including inside the home. Every year, around 90 children drown inside the home, two-thirds of them in the bathtub. It can happen in as little as 2 inches of water.

The tragedy, says Ramos, is that these are all largely preventable deaths.

What You Can Do

With summer vacation close at hand, parents need to be extra vigilant, Ramos says. Here are some things you can do:

Remember, drowning can happen anywhere, including at supervised summer camps like Grant’s. But there are some things you can do to try to keep your kids safe.

Start by trying to find out the legal standards for water supervision at camps or public pools in your area. These standards vary widely by state.

North Carolina, where Grant attended day camp, does not require a lifeguard or any adult to watch the body of water where kids swim. New York and Massachusetts do require water supervision. Other states, like South Carolina, don’t regulate day camps at all.

Even if there are regulations, they may be too lax or the camp may not be following them.

In Grant’s case, a single lifeguard was not enough for a pool full of 60 kids.

“If at all possible, take a day to observe the camp before allowing your child to attend. And don’t be afraid to ask questions,” Ramos says.

How big is the pool? How many kids are in it at any one time? How many lifeguards are there? How well-trained are they? How is access guarded on off hours?

These questions, says Ramos, are a matter of life and death because having enough certified lifeguards on duty is critical to keeping kids safe.

How can you tell when it’s safe? It depends on the size and depth of the pool as well as the skill level of all of the other swimmers, according to the American Red Cross.

One good rule of thumb is to make sure that each lifeguard can clearly see all parts of their “zone” – the area for which they’re responsible. A second rule is to make sure that there are enough lifeguards for the number of swimmers. Some states have set their own specific limits. Both New York and Massachusetts, for example, require one lifeguard per 25 swimmers at a day camp.

Since his son’s death, Brown has been lobbying the state of North Carolina to require that all camps require enough lifeguards on duty at all times.

“Unless the camp’s water policy is ironclad with enough certified lifeguards on duty to safely watch the water, don’t leave your child,” he says.

He wishes he could go back in time. But he can’t.

That’s why he chooses to tell his story. He doesn’t want other parents to have the same regrets — or to go through the pain he has had to bear.

How Much Weight Did We Really Gain During COVID Lockdown? 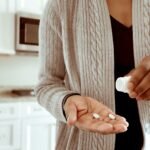