Rats Blamed for Spreading Disease More Than They Do 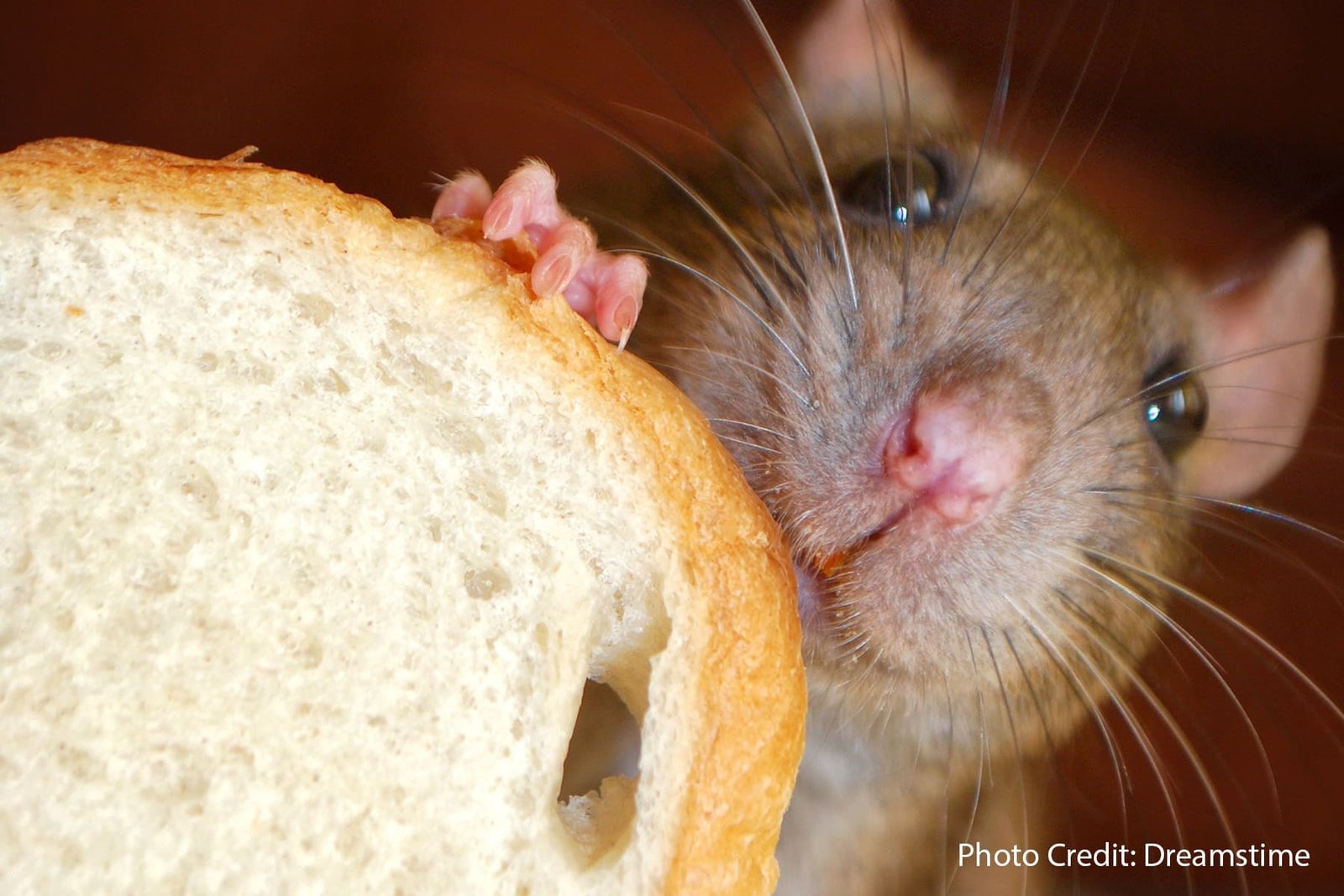 June 22, 2022 – Scientists have long suspected rats might be one reason cities are petri dishes for disease in a way that isn’t seen in rural communities. But a new study published in Nature Ecology and Evolution suggests that rats may not deserve this bad reputation.

To study the problem, scientists wanted to see if rats and other creatures living in cities carry different viruses or host more pathogens than animals in other settings.

When they examined pathogens in almost 3,000 mammal species, they found that rats and other urban critters could host up to about 10 times as many kinds of diseases. But scientists also found a potential blunder: Rats and city critters are almost 100 times more likely to be studied as carriers of viruses.

This means that scientists may have found more pathogens carried by rats and other urban creatures because these are the mammals that researchers spend the most time investigating.

“There are plenty of reasons to expect urban animals to host more diseases, ranging from their food to their immune systems to their close proximity to humans,” lead study author Gregory Albery, PhD, of Georgetown University in Washington, DC, said in a statement.

“We found that urban species do indeed host more diseases than non-urban species,” he said, “but the reasons for this appear to be largely associated with the way we study the ecology of disease. We’ve looked more at animals in our cities, so we’ve found more of their parasites.”

After accounting for how much more often scientists look for diseases carried by rats and other urban creatures, researchers made a surprising discovery, Albery said: City rats are no more apt than country rats to host viruses that can infect people.

While these findings appear to exonerate rats and other city wildlife from being “hyper-reservoirs” of infectious disease, he cautioned that city critters aren’t disease-free.

“This probably means that urban animals aren’t hiding as many important novel pathogens as we might think – those pathogens that might cause the next ‘Disease X,'” Albery said. “But they are still incredibly important carriers of many pathogens that we do know about. Rats, raccoons, and rabbits are still good at coexisting alongside us, and they still spread a lot of diseases to humans living in urban areas.” 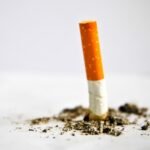 Starting a Family When You Have HIV 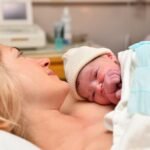