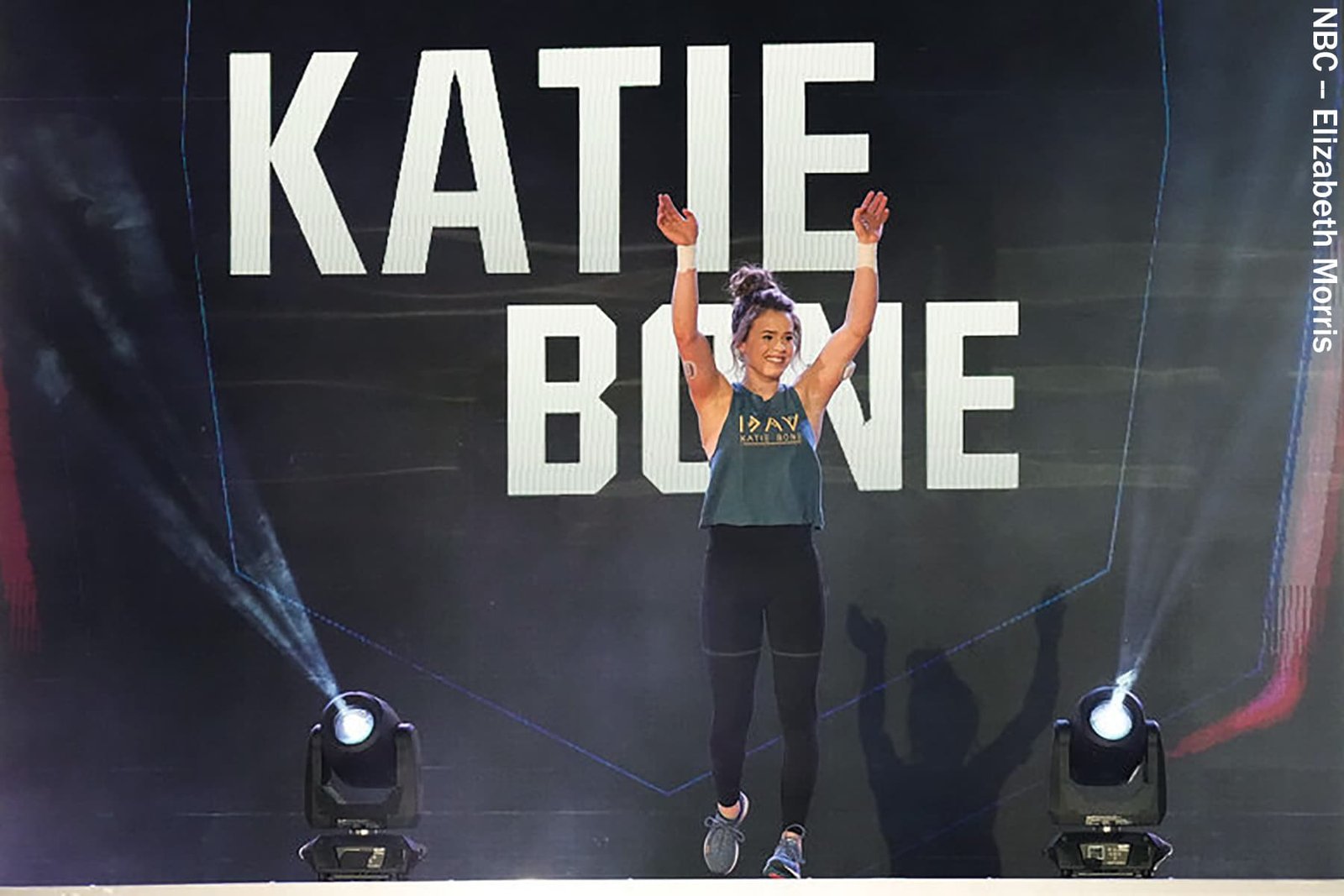 Aug. 9, 2022 – Managing type 1 diabetes is never easy. But if you ask 16-year-old climbing star Katie Bone, she’ll tell you that she will never let this disease get in the way of her goals.

“My motto is the same one as Bethany Hamilton’s – the surfer who lost her arm in a shark attack: ‘I don’t need easy, I just need possible,” says Bone, who lives in Albuquerque, NM, and has been a competitive rock climber since she was 8 years old. “That really stuck with me.”

Just watching her compete on NBC’s hit reality show American Ninja Warrior in June is proof of that. Not only did the nationally ranked climber fly through the obstacles with grace and grit, but she proudly showed off her two monitoring devices: a glucose monitor on one arm and a tubeless insulin pump on the other.

“I specifically decided to keep my devices visible when I went on the show,” she says. “It’s part of my life, and I wanted to show that I’m not ashamed to wear medical devices.”

Still, it has been a long journey since Bone was diagnosed in 2017. She was just 11 years old at the time and had recently done a climbing competition when she started feeling ill.

“I didn’t perform well,” she says. “I needed to go to the bathroom a lot and felt really nauseous. Three days later, we ended up in urgent care.”

When her doctor first told her she had diabetes, she started crying.

“My grandma had type 1 and was extremely sick and died from complications,” she says. “That was all I knew about diabetes, and it was scary to think my life could be like that.”

But her outlook brightened when her doctor assured her that she could keep climbing.

“When I was told that I could keep competing, a switch flipped for me and I made a decision that nothing would hold me back,” she says.

But every day isn’t easy.

“It’s sometimes really hard to manage my diabetes during competitions,” she says. “When we climb, for example, we’re not allowed to have our phones, and I manage my [glucose monitor] through my phone. This means accommodations have to be made for me.”

And managing her diabetes can be unpredictable at times.

“If my blood sugar is low or high, I might be put last in a competition,” she says. “That messes up my warmup and my mental game. It’s a never-ending battle.”

Ultimately, Bone’s goal is to inspire others and advocate for diabetes awareness. She says she’s been overwhelmed by viewer responses to her appearance on the show.

“I heard from so many parents and kids,” she says. “I want the world to know that wearing a pump on your arm only makes you more amazing.”

She also draws inspiration from others with diabetes.

“Everyone with this disease is a role model for me, since everyone is fighting their own battles,” she says. “Diabetes is different for everyone, and seeing how people can do what they do despite the diagnosis has been incredibly inspiring.”

For now, the rising high school junior plans to continue training and competing.

“My goal is to make the 2024 Olympic climbing team in Paris,” she says. “I’ve always wanted to compete in the Olympics since I was a little kid. Nothing can stop me.” 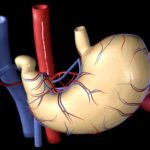 Weight Loss Surgery Has a Big Effect on Marriage 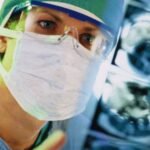