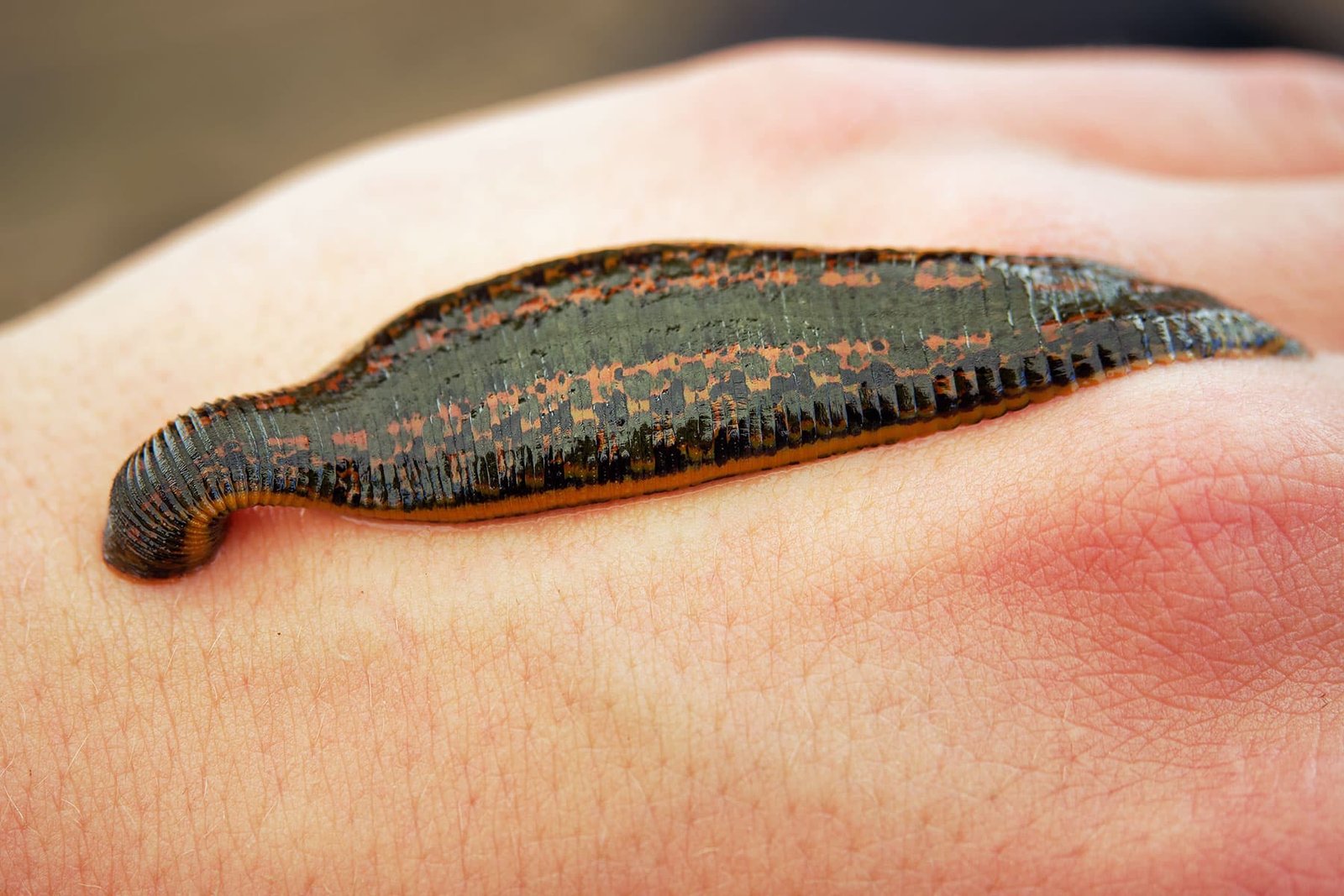 Pity the poor leech. For more than a century, it has been a poster child for the once-decrepit state of medicine. Nothing illustrates the relative backwardness of pre-20th century health care than the image of a hapless patient covered in bloodsuckers, or the cringe-inducing curios that draw spectators to medical museums, like the vaginal speculums used to insert leeches into regions leeches should never go.

Yet once the leech reigned supreme. Doctors were liable to put leeches anywhere – on a cervix; tied to a string and lowered into the throat, like little spelunkers, to treat tonsillitis; inserted deep into the rectum to treat intestinal pain, by use of a specialized metal rod to overcome what a medical text described as “violent contractions of the sphincter.” The common European variety, Hirudo medicinalis, literally means “medical leech.” As late as the 1830s, France alone used about 35 million medical leeches a year.

By the 20th century, leeching came to be seen in most countries as quackery of the worst sort. But over the last few decades, the leech has been quietly making a comeback. This time in the more modern field of reconstructive microsurgery, where surgeons reattach arteries to save severed tissue, such as a piece of the scalp or a finger.

“The problem that surgeons had faced was that they could move or reattach arteries to bring blood into the area of the surgery, but could not reattach the little veins that carry the blood away,” says Ron Sherman, MD, executive director of the BioTherapeutics, Education and Research Foundation. Without the little veins, too much blood pools, and fresh blood cannot make it into the new tissue.

The solution, it turns out, had already been provided by evolution. Capable of drawing 10 times its weight in blood, leeches act as an escape valve, drawing old blood away and allowing fresh blood to enter. And they secrete hirudin, an anticoagulant that serves as a localized blood thinner, allowing a leech bite to bleed long after the leech is done feeding and buying crucial time for the body to connect its own veins.

“The leech is a one-stop shop,” says Adnan Prsic, MD, an assistant professor of plastic and reconstructive surgery at Yale Medical School. “They do the job of removing blood, but also secrete compounds that act as anticoagulants, platelet inhibitors, and vasodilators, all meant to make the blood thinner and more conductive.”

Without the use of leeches, some microsurgical reattachments simply would not be possible, says Vishal Thanik, MD, a plastic surgeon at New York University’s Langone Health Medical Center. “Leeches increase the number of fingers we can attach,” he says. “Whether we’re talking about scalps, penises, ears, they are like a bridge, allowing the body to hook its own veins back together.”

The use of leeches is still narrow enough that most medical professionals are surprised to find them still in use. Surgeon Patrick Reavey, MD, an assistant professor of plastic surgery at the University of Rochester Medical Center, says his first encounter with leeches was during his residency, when his supervisor ordered him to get leeches from the pharmacy. “We were doing a finger reattachment,” he says. “The first time I had to take a leech out of a bucket of water and attach it, well, that was a new experience for me.”

Reavey says that even though the use of leeches is common in his field, the only thing he was taught about them in medical school was their outsized role in the history of medicine, when the leech had reigned supreme.

In the ancient world, multitudes of civilizations – the Greeks, the Romans, the Chinese – embraced its supposed curative power. Instructions for leech treatments can be found in ancient Sanskrit medical texts and in hieroglyphics on the wall paintings of Egyptian pharaohs.

The heyday of the European medical leech came in the 19th century. Doctors were enraptured with the theory that the root of illness was largely bad blood that needed to be removed, and they treated the blood-sucking leech as a kind of jack-of-all-trades cure-all. They prescribed them for just about anything: headaches to joint pain, hemorrhoids to nymphomania. The British doctors of King George III (he of The Madness of King George) applied leeches to his eyeballs for cataracts and to his temples for insanity. The demand for leeches was so great that they virtually vanished in many European countries.

Return of the Leech

The first use of leeches in modern reconstructive microsurgery was in France in the early 1980s. But the practice took off after 1985, when a Harvard surgeon made headlines by using them to reattach a teen’s ear that had been bitten off by a dog. The demand for medical leeches surged. In 2004, the FDA approved them for use as medical devices.

Outside of actual doctors, there are still clinics that perform leech therapy akin the 19th century sort, claiming to be able to cure things like high cholesterol and infertility. Demi Moore once made headlines for saying she was leeched to “detoxify” her blood. The demand is high enough that a Canadian man was arrested trying to smuggle nearly 5,000 leeches in his suitcase while returning from Russia.

But few patients have heard of leeches being used in actual surgery before finding out they were going to be treated with them. “Patients are at first in disbelief,” says Prsic. “Many of them are afraid to look at it.”

Reavey says most of his patients react the same way. “But once they realize the leeches are helping, and that it doesn’t hurt, they kind of get into the whole process,” he says. “It’s not uncommon for them to start naming the leeches.” 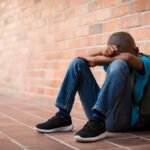 Maternal Mortality Risks: What You Can Do to Help 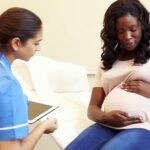