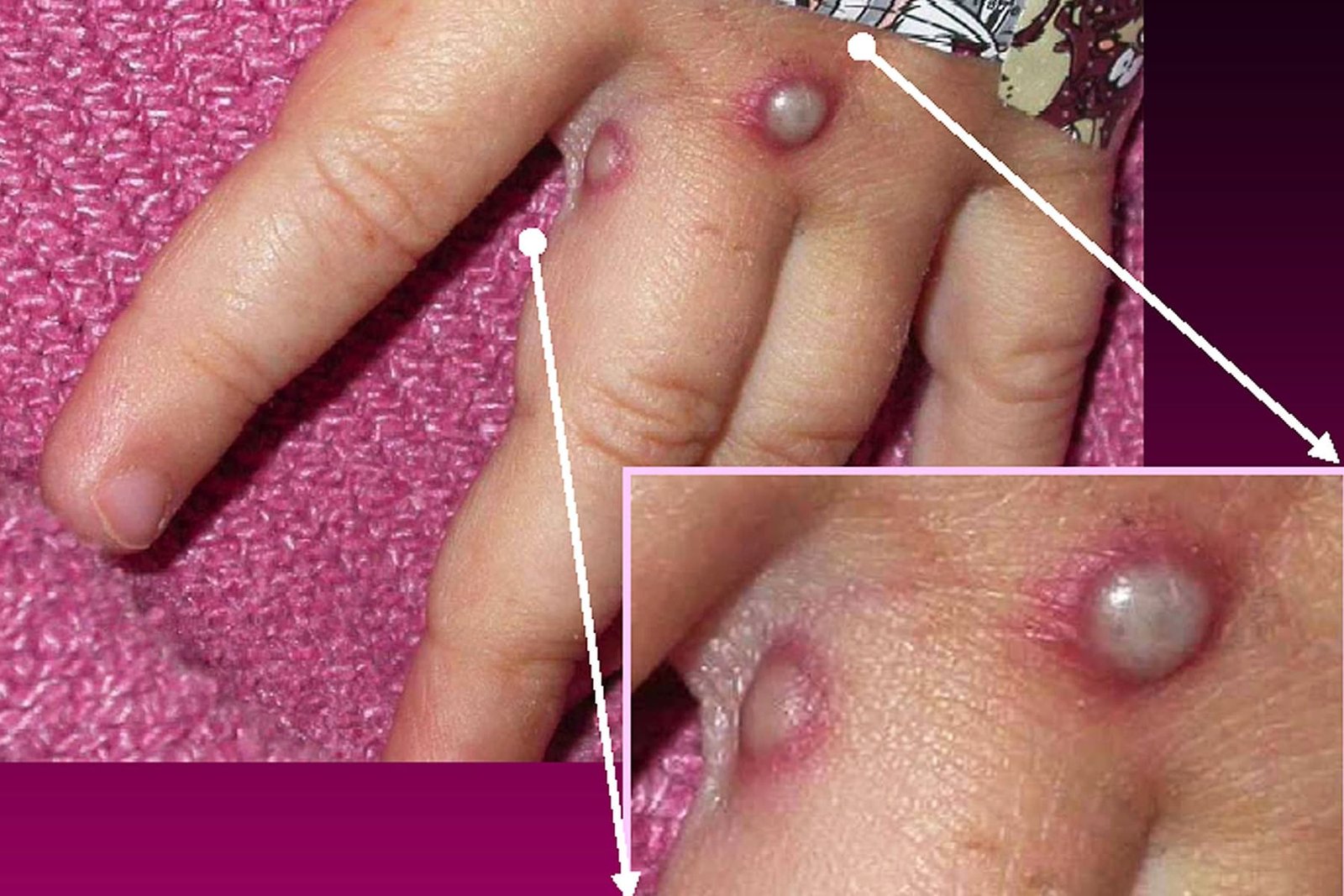 Aug. 18, 2022 – Acknowledging the seriousness of the monkeypox outbreak in the United States, the White House announced today that 1.8 million more vaccine doses will be available to order by local and state jurisdictions that are running low on supply starting next week.

At the same time, U.S. officials will send 50,000 more courses of tecovirimat (TPOXX), the only treatment currently FDA-approved for monkeypox, nationwide.

“We’re focused on helping state and local partners turn these doses into vaccinations because more shots in arms is how we get the outbreak under control,” Robert Fenton, recently appointed White House monkeypox coordinator, said at a media briefing today.

More than 13,500 cases of monkeypox had been identified in 49 states as of Aug. 17, said CDC Director Rochelle Walensky, MD.

Also, in a move to target people at highest risk, the CDC plans to partner with large LGBTQ+ events in the coming weeks and months to offer testing and vaccinations on-site. To date, 93% of reported monkeypox cases involve men who have sex with men, Walensky said.

“These events are important opportunities for people to connect with their community and to enjoy themselves,” she said. “They’re also a chance to provide public health messages and resources to individuals who might otherwise be hard to reach.”

Going where the people are, Fenton said, will boost local efforts and help slow the virus’s spread.

The White House has started working with health departments in North Carolina, Georgia, and Louisiana to prepare for upcoming LGBTQ+ gatherings. For example, the administration worked with North Carolina to develop a plan to offer vaccines during the Charlotte Pride Festival & Parade this coming weekend..

Officials also plan to work with the promoters of Southern Decadence in New Orleans and Atlanta Black Pride Weekend events, both scheduled for Labor Day weekend. These efforts are part of a U.S. Department of Health and Human Services pilot program that sets aside 50,000 more doses of vaccine from the Strategic National Stockpile that local officials can request along with the vaccines they already have.

Some follow-up will be required. “We recognize that there are going to be some people who have traveled to large-scale events – and that they’re going to have to receive dose one of their vaccine and then they will necessarily receive dose two at their local jurisdiction,” Walensky said.

The situation with monkeypox is “fluid,” Walensky and other government officials acknowledged during the briefing. For example, an early recommendation to provide one dose of the Jynneos monkeypox vaccine (from drugmaker Bavarian Nordic) and delay the second is no longer advised.

“The one-dose delayed strategy was … very concerning because of the absence of data and the emergence of some data to suggest it might be a strategy that is not as effective as we would like it to be,” said Peter Marks, MD, PhD, director of the FDA Center for Biologics Evaluation and Research.

Instead, two doses are recommended 4 weeks apart. Also, maximum protection from the vaccine is expected 2 weeks after that second dose, Walensky said.

The 50,000 courses of TPOXX to be sent across the country will be made available where the outbreak is most severe, Fenton said. “That is five times as many treatments as confirmed cases in the U.S.”

The government will determine how many doses of TPOXX a particular location gets based on a formula that considers the number of local cases and the number of people at high risk in that location, including people with HIV or other immunocompromising conditions, said Dawn O’Connell, assistant secretary for preparedness and response at Health and Human Services.

While announcing big numbers for more vaccines and TPOXX treatment doses across the country, the officials also emphasized the importance of working with local community leaders, organizations, and health departments.

“We know we have to do more to mitigate the spread of this virus and to protect those at risk,” Health and Human Services Secretary Xavier Becerra said. “Our work with state and local partners could not be more critical than at this particular moment.”

In addition to reaching those at highest risk, the government is placing an emphasis on fairly providing education, testing, prevention, and treatment. The median age of people with monkeypox is 35. About 35% of cases occur in white people, 33% among Hispanic people, and nearly 28% occur in Black people, CDC data reveals.

“Many of the events we are focusing on … are really events that focus on populations that are overrepresented in this outbreak, including the trends that we are seeing among Black and Latino individuals,” said Demetre Daskalakis, MD, deputy coordinator of the White House monkeypox response and director of the CDC Division of HIV Prevention.

“Most Americans still are learning about monkeypox, what it is, and what it is not. CDC’s website can answer most of those questions,” Becerra said.

The sole maker of the Jynneos vaccine in Copenhagen, Denmark, has announced it is unlikely its production can keep up with demand. But U.S. officials are working with Bavarian Nordic to ramp up manufacturing by partnering with a vaccine maker in the U.S. Details are still being worked out.

Another possibility is for Bavarian Nordic to partner with a large U.S. pharmaceutical company to increase capacity, O’Connell said.

“On July 15, when we announced an order with Bavarian Nordic for an additional 2.5 million vials of Jynneos vaccine, we shared that those doses will be filled at a U.S.-based contract manufacturer,” she said. 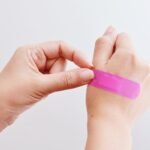 Have ‘Zoom Fatigue?’ Study Finds Way to Lessen It 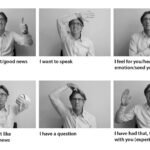