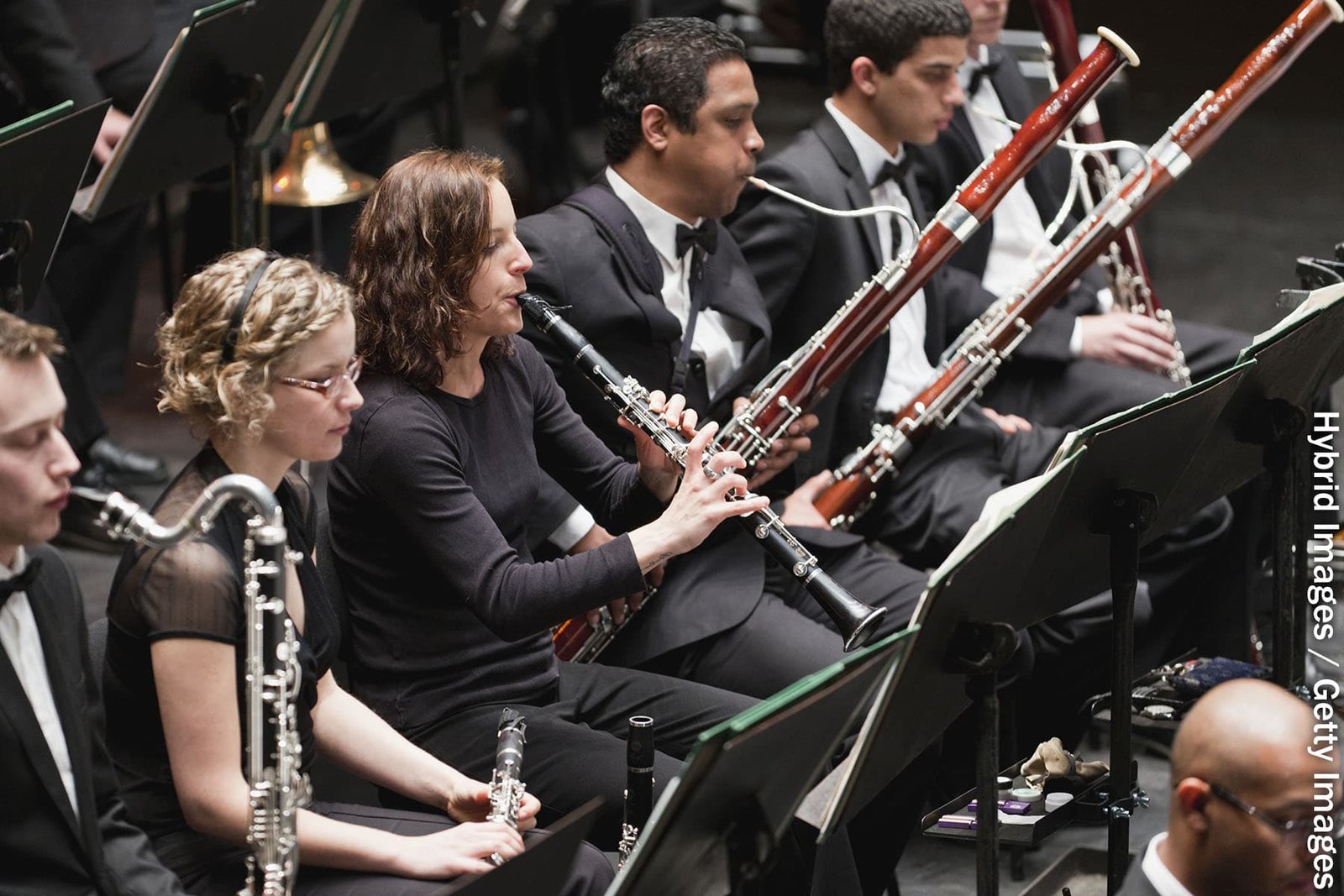 Aug. 19, 2022 – Good news for music lovers and musicians, too: Wind instruments don’t appear to project COVID-19 particles more than talking does, according to a new study.

New research from the University of Pennsylvania, along with members of the Philadelphia Orchestra, found that wind instruments don’t spread COVID-19 particles any farther or faster than a human would during normal speech.

“We are probably one of the first studies to combine flow and aerosol concentration measurements to study aerosol dispersion from wind instruments,” says Paulo Arratia, PhD, a professor of mechanical engineering and applied mechanics at the university, who led the study.

Arratia and colleagues used a particle counter, humidifier, and green laser to visualize and measure how much and how quickly aerosols shot out of wind instruments (think: brass and woodwinds) as orchestra members played their instrument continuously for nearly 2 minutes. They measured the flow from many instruments, including flutes, clarinets, trumpets, and tubas.

The challenge was finding how far apart musicians could be to play their instruments without requiring a plexiglass barrier or risking the spread of COVID-19 to ensemble members or the audience, Arratia says.

The researchers created a fog-like environment near the instrument’s opening using an ultrasonic humidifier. A green laser lighted the artificial fog. With so much moisture in the air and a light source shining through, Arratia and the other researchers were able to measure the abundance and speed of the aerosolized particles.

Most of the particles released were less than a micrometer thick, like what would occur during normal breathing and speech.

The virus particles weren’t ejected from the opening of wind instruments as violently as they are when a person coughs or sneezes, Arratia says. Indeed, the flow was less than 0.1 meters per second, almost 50 times slower than the speed of a cough or sneeze, which ranges between 5 and 10 meters per second, according to the study.

And the particles from most instruments traveled only about 6 feet before decaying to background air draft levels. Only two instruments in the study, the flute and trombone, sent particles farther than 6 feet before the aerosol dropped to undetectable levels. Therefore, keeping woodwind and brass players 6 feet apart may work for reducing the spread and contamination of COVID-19 particles during live performances as well, Arratia says.

“During the pandemic, orchestras spread out their players and used plexiglass barriers to protect each other from aerosols, which was not ideal for sound quality,” he says. Musical pieces had to be adapted to exclude wind and brass instruments, and venues postponed or canceled many concerts.

Smaller community orchestras faced unique challenges as they tried to follow the COVID-19 protocols set in place by larger orchestras without the same financial resources.

“We don’t have the resources that large orchestras had, there was no way to build plexiglass shields around our musicians,” says Ivan Shulman, MD, the music director of the Los Angeles Doctors Symphony Orchestra. “In fact, other than baffling sound, it did nothing but to redisperse the droplets, at least as far as the information we saw.”

To ensure the safest environment for everyone, Shulman, an assistant clinical professor of surgery at the University of California, Los Angeles, picked pieces like Aaron Copland’s Fanfare for the Common Man, a drum and brass composition that allowed players to be spaced far apart. All members except for the wind and brass section wore masks for every rehearsal and concert, and everyone had to be vaccinated.

“Some orchestras tested all the wind players only, before each rehearsal,” Shulman says. “We didn’t have the wherewithal to actually do that, but with the availability of more testing, we were thinking about doing that when we start again in September.”

While Shulman may not have been able to gauge how his instruments spread particles, his orchestra used a carbon dioxide monitor as a proxy for ventilation in the rehearsal space.

“The evidence we saw was that if you kept the CO2 concentration to less than about 1,100 parts per million, you were safe,” he says. “We never found that we came close to worrisome levels.”

“The concern that I have is even with that, in an orchestral setting, how many people want to be near people speaking? Would they rather be further away? We still have to think about people being close.”

Nonetheless, the COVID-19 protocols are worth doing to be able to play again.

“Just the ability to play together was enough to allay people’s fears that it was worth doing,” Shulman says. “We just want to maintain and create a safe space for everybody.” 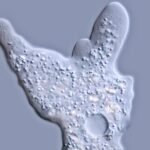