Like Humans, a Dog’s Odds for Dementia Rises With Age 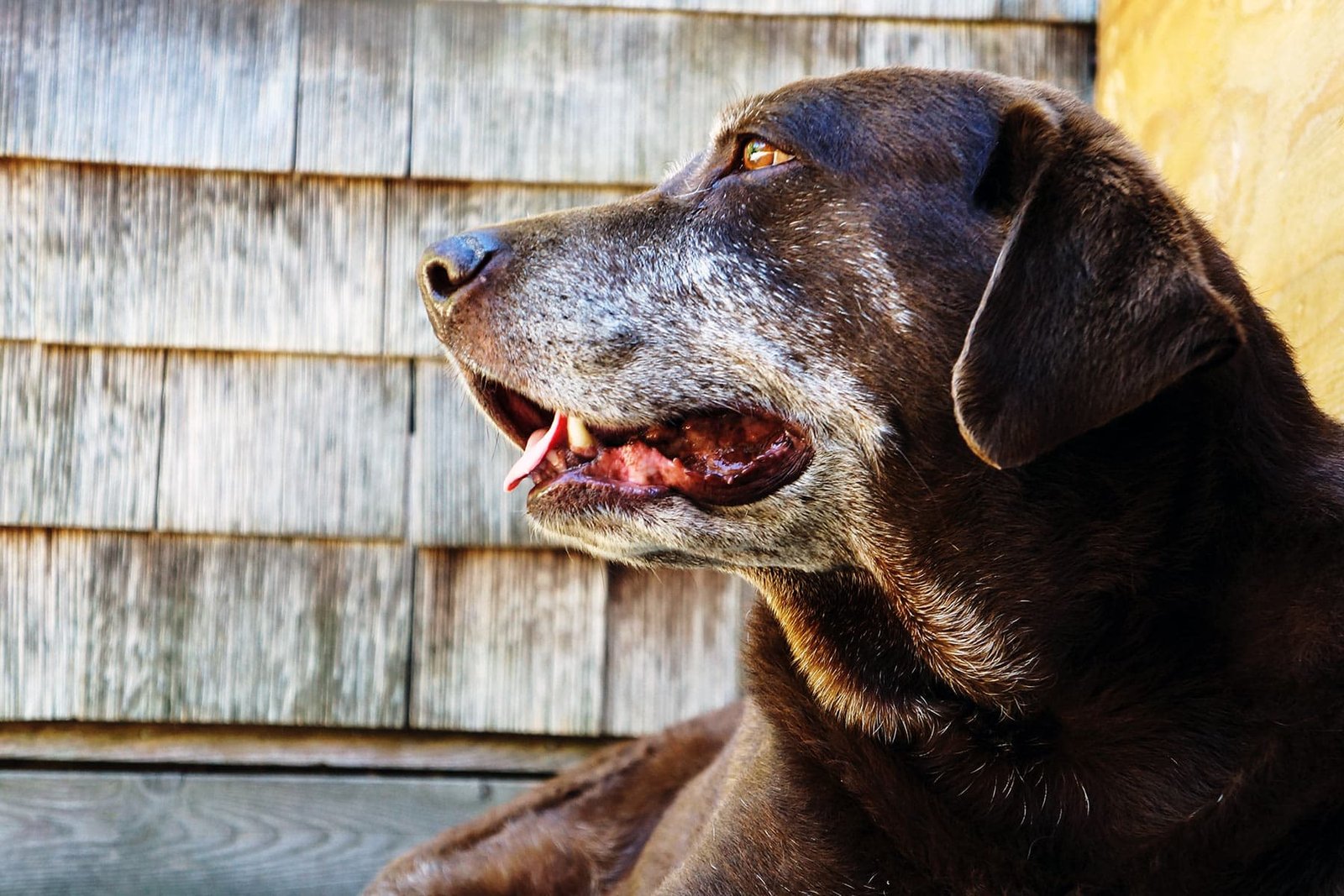 Many physical health issues can also cause CCD-like signs, Borns-Weil said. Pain, from conditions like arthritis, is a major one.

“If you think your dog has signs of cognitive dysfunction, take them to the vet and rule out physical causes,” said Borns-Weil, who was not involved in the study.

Although CCD has been on the radar for years, previous studies of it have been small, according to the researchers on the new work, led by Sarah Yarborough of the University of Washington.

For their study, the researchers used data on over 15,000 dogs nationwide who were enrolled in an ongoing research program called the Dog Aging Project. During the first year, owners completed two surveys: one on their dogs’ health and activity habits, and another with questions that screen for CCD.

The group overall was a young one, and just over 1% of dogs were deemed to have CCD. Among animals older than 10, each additional year of life was linked to an increase in the odds of CCD, according to findings published in the journal Scientific Reports.

Beyond age, dogs’ activity levels showed a strong link to CCD: Sedentary dogs were over six times more likely to have the condition than dogs of the same age and breed who were active.

That does not prove that exercise thwarts doggy dementia, both Peters and Borns-Weil said, since CCD itself may change activity levels.

“A dog with cognitive dysfunction may not want to go out for walks anymore because they’re confused,” Borns-Weil explained.

However, Peters noted, research in humans has tied physical activity to better brain function later in life. So the idea that exercise could benefit dogs’ brains is not far-fetched, she said.

Plus, Borns-Weil pointed out, going out to explore or play is a big part of dog’s mental stimulation. Again, in humans, staying mentally active with age has been tied to lower odds of cognitive decline — though, yet again, the cause-effect question remains.

Despite the unknowns, there is no downside to dogs having a healthy lifestyle that includes physical activity and mental stimulation, both experts said. 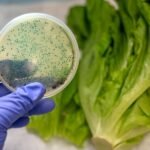 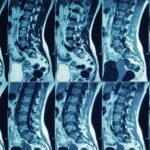