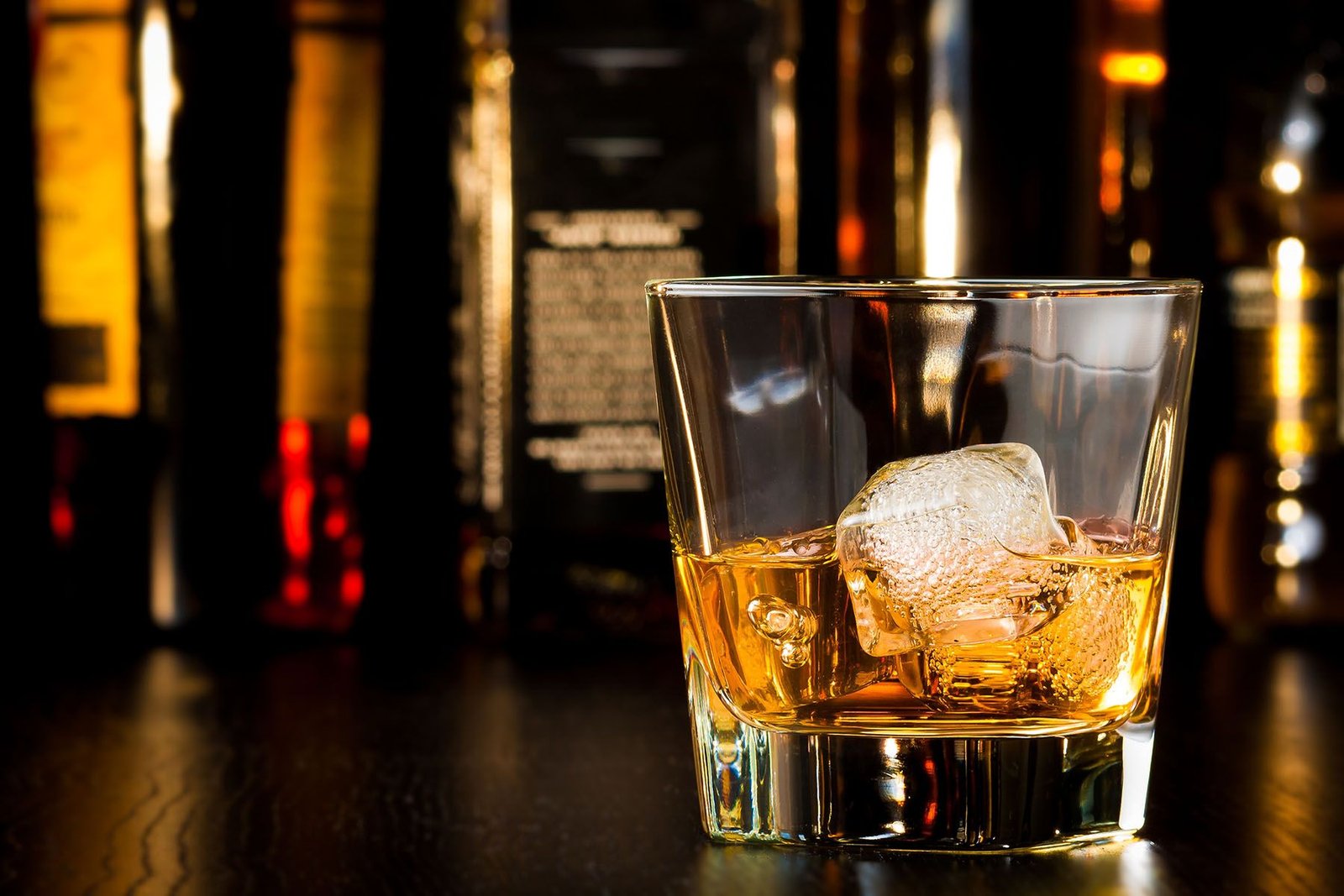 Sept. 1, 2022 – Warning labels on alcoholic drinks need to be updated to spell out details of potential harm in order to make them more effective, two U.S. researchers say.

The current labelling has not changed for 30 years and focuses only on risks during pregnancy and with operating machinery, with a vague statement that alcohol “may cause health problems.”

This is “so understated that it borders on being misleading,” the researchers say.

The science has moved on, and there is now firm evidence of harm. Alcohol has been classified by the International Agency for Research on Cancer as a group 1 carcinogen and has been linked to an increased risk of many cancers. It has also been linked to a wide range of diseases, from liver disease to pancreatitis to some types of heart disease.

Yet the public is mostly unaware of the most serious health risks that are associated with drinking, they point out.

“We believe Americans deserve the opportunity to make well-informed decisions about their alcohol consumption,” said Anna H. Grummon, PhD, of the Harvard T.H. Chan School of Public Health in Boston, and Marissa G. Hall, PhD, of the University of North Carolina, Chapel Hill.

“Designing and adopting new alcohol warning labels should therefore be a research and policy priority,” they said.

The two researchers set out their arguments in The New England Journal of Medicine.

“Alcohol consumption and its associated harms are reaching a crisis point in the United States,” they pointed out.

It now accounts for more than 140,000 deaths per year in the U.S., according to the latest data from the CDC. The COVID-19 pandemic has made the problem even worse, with a 25% increase in alcohol-related deaths reported in 2020.

New, well-designed warning labels on alcohol is a commonsense way to give consumers information and lessen alcohol-related harm, they suggest.

What Makes a Good Warning Label?

Warning labels are most effective when they are prominently displayed, when they include pictures of some type, and when the content is rotated to avoid any one message from becoming “stale,” the researchers say. This has worked well for cigarette packets, where this type of warning has increased smoking quit rates, as compared with smaller, side-of-pack, text-only warning labels.

There is also some evidence that this type of labeling can work for alcohol. When large warnings about cancer risk that included pictures were temporarily added to the front of alcohol containers in some stores in Yukon, Canada, alcohol sales declined from 6% to 10%, they point out.

But pressure from the alcohol industry led to changes in the Yukon project, and while a general health warning remains, the label about increased cancer risk was removed.

The researchers say the alcohol industry gets in the way of efforts to educate the public. The industry spends more than $1 billion each year to market its products in the U.S.

The authors caution that if the government doesn’t get involved, the alcohol industry has little reason to share the risks.

And some companies even link their products to health campaigns, such as selling pink ribbon-themed alcoholic drinks in October to promote efforts to raise funds for breast cancer research, despite compelling evidence linking alcohol to a higher risk of breast cancer.

Calling on Congress for New Labels

This is not the first call for a change in alcohol warning labels.

The petition was signed by the American Society of Clinical Oncology (ASCO), the American Institute for Cancer Research, and Breast Cancer Prevention Partners, along with the American Public Health Association, the Consumer Federation of America, the Center for Science in the Public Interest, Alcohol Justice, and the U.S. Alcohol Policy Alliance.

They are calling for a label that would say: “WARNING: According to the Surgeon General, consumption of alcoholic beverages can cause cancer, including breast and colon cancers.”

But that petition is still pending, said Melissa Maitin-Shepard, a policy expert at the American Institute for Cancer Research.

In addition, the institute is “working to advocate for the addition of a cancer warning label to alcoholic beverages through multiple channels,” she said. “Given the strong evidence linking alcohol use with at least six types of cancer – and low awareness of the alcohol and cancer connection – there is a tremendous need to educate the public about alcohol and cancer risk.”

Noelle LoConte, MD, an associate professor of medicine at the University of Wisconsin, Madison, and the lead author of the ASCO statement on alcohol and cancer risk, stressed that there is no doubt that alcohol is a carcinogen, causing about 5% of cancers globally, and also that its use has increased during the pandemic.

“Initiatives that raise awareness around this issue could help generate more public support for policies that limit alcohol access and thereby decrease the number of alcohol-associated cancers,” she said. “In ASCO’s statement on alcohol and cancer, we recommend several key strategies to reduce high-risk alcohol consumption, including limiting youth access to alcohol, giving municipalities more control over alcohol outlet density and points of sale, and increasing taxes on alcohol.”

But she also had a small criticism of one point in the New England Journal of Medicine article. It shows a sample diagram that lists gastric cancer as caused by alcohol.

“But as of today, gastric cancer is not on the IARC [International Agency for Research on Cancer] list of alcohol associated cancers,” she said. “I think this brings to mind one critical point, that these warning labels have to contain scientifically established facts.” 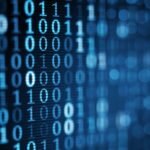