Juul to Pay $438.5 Million for Its Role in Teen Vaping Crisis 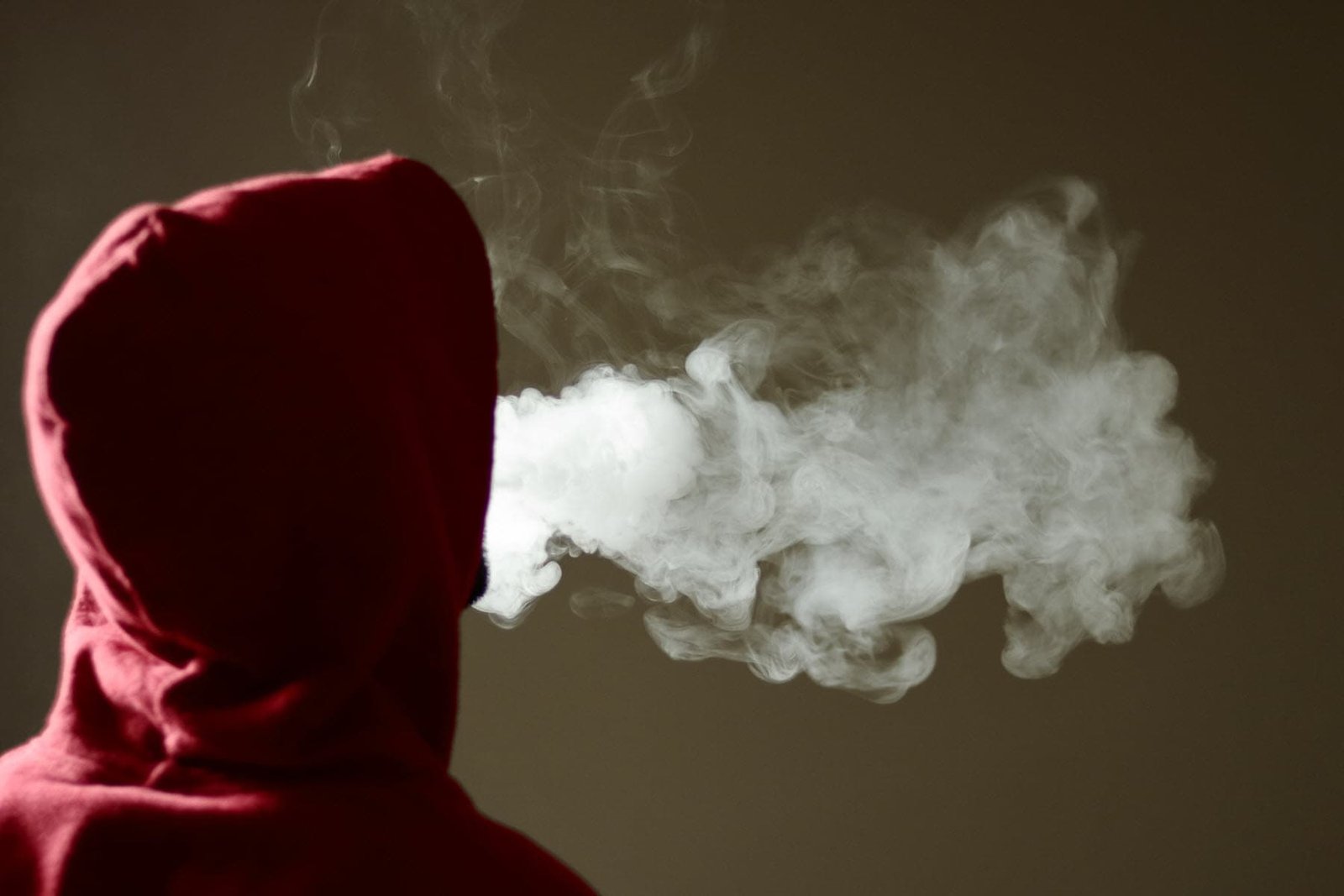 WEDNESDAY, Sept. 7, 2022 (HealthDay News) – Juul Labs said Tuesday it will pay $438.5 million, without acknowledging wrongdoing, to settle dozens of lawsuits filed over company practices that may have fueled widespread vaping among American teens.

“This settlement with 34 states and territories is a significant part of our ongoing commitment to resolve issues from the past,” the company said in a statement. “With today’s announcement, we have settled with 37 states and Puerto Rico, and appreciate efforts by Attorneys General to deploy resources to combat underage use.”

Meanwhile, the U.S. Food and Drug Administration is still deciding whether it will allow Juul to sell its products in this country. After the agency issued a ban on the company’s vaping products in June, Juul appealed the decision and the court ruled that the company could continue to sell some of its products until the appeal has been heard in court.

In the latest investigation conducted by about three dozen states, it was found that Juul appealed to young people with its youthful models, free e-cigarette samples and flavors like crème brulee and mango. Not only that, about 45% of the company’s Twitter followers were between the ages of 13 and 17.

Tuesday’s settlement would prohibit Juul from practices that include marketing to youth, funding education in schools or misrepresenting its products’ nicotine levels, though the company has already changed some of what it does following pressure from parents and public officials.

Settlement funds will be paid over six to 10 years, the New York Times reported. In Connecticut, the state plans to use its $16 million share for cessation programs for vaping, nicotine and addiction. Texas is receiving $43 million. Virginia will get $16.6 million.

“It was Juul who came on the scene and opened this terrible Pandora’s box,” Meredith Berkman, who co-founded Parents Against Vaping E-Cigarettes, told the Times. “No amount of money can erase the harm caused by Juul’s targeting of and marketing to teens whose use of the company’s stealth-by-design flavored products led many kids to suffer severe nicotine addiction and physical harm.”

Berkman joined the group in 2018 after her son came home from school in the ninth grade and talked about a Juul representative speaking at a school assembly and describing its products as “totally safe.”

The group has heard from hundreds of families who have said their children became addicted to vaping Juul and similar devices, Berkman said, with some teens becoming gravely ill.

A recent U.S. Centers for Disease Control and Prevention survey hints at new trouble: While fewer students are now using e-cigarettes, products from the company Puff Bar, which makes vapes flavored like candy and fruit, are now the favorite.

The FDA continues to try to rein in new products in candy flavors and colors, even as some companies have moved to selling synthetic nicotine, which wasn’t regulated until March when Congress gave the FDA the power to regulate synthetic nicotine products. The agency is still sifting through about a million applications from non-tobacco nicotine product makers it received this spring, the Times reported.

Nine additional lawsuits remain, including in New York and California, the Times said. About 3,600 lawsuits in California were consolidated, representing individuals, school districts and local governments.

The U.S. Centers for Disease Control and Prevention has more on e-cigarettes.

Black Families and ‘The Talk’ 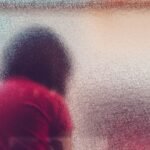