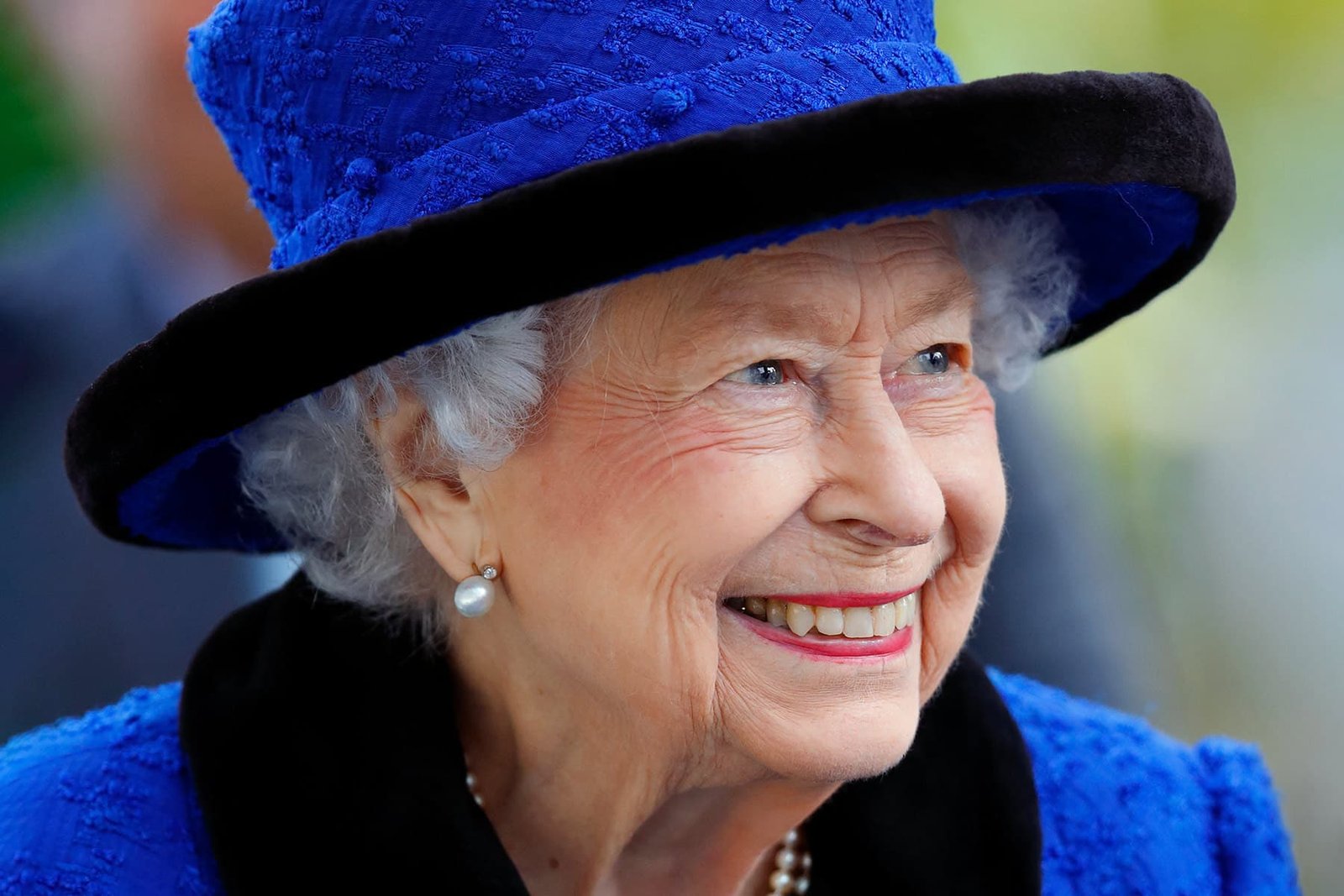 The cause of death has not been released, but Buckingham Palace on Thursday announced she had been placed under medical supervision at home and doctors were “concerned” about her health. Members of the royal family were said to be assembling at her home, Balmoral, in Scotland.

In a statement later Thursday, the Royal Family said, “The Queen died peacefully at Balmoral this afternoon. The King and The Queen Consort will remain at Balmoral this evening and will return to London tomorrow.”

Despite enjoying good health into her 90s, the queen had been experiencing health woes as of late.

She contracted COVID-19 in late February, which she said left “one very tired and exhausted,” in a video call with health workers.

Prince Harry and Meghan, Duchess of Sussex, paid the queen a visit in mid-April – the pair’s first visit to Windsor Castle since their controversial exit — which had many wondering if the late monarch’s health was failing.

The queen had been in good health for many years, with only three brief hospital visits in the last two decades. That began to change after the death of her husband of 73 years, Prince Philip, on April 9, 2021, less than 2 weeks before her 95th birthday.

Six months later, in October 2021, the queen abruptly canceled a trip to Northern Ireland due to fatigue, according to palace aides, and was hospitalized the next day. After an overnight stay she was released. In an unprecedented move, her participation in all public events and ceremonies was canceled for the following 2 weeks. No explanation or diagnosis was provided.

The Keys to Her Longevity

Although she was among the world’s wealthiest women, Elizabeth led a relatively low-key life — and her famously modest lifestyle may have contributed to her longevity. While she never commented publicly on her diet, exercise, sleep habits, or other aspects of her day-to-day life, it appears she maintained a naturally health-boosting routine.

The queen’s diet was notably unfussy. According to reports, she started her mornings with Earl Grey tea, after which breakfast might include a bowl of cereal or yogurt, and often toast with marmalade. Unless she was eating at a formal function, lunch and dinner both featured simply cooked protein — grilled chicken or fish with salad for lunch, and game (like venison or pheasant) or more fish for dinner, without any starch. “That’s it. That’s all she has,” former royal chef Darren McGrady told CNN in 2017. “She’s very disciplined like that. She could have anything she wanted, but it is that discipline that keeps her so well and so healthy.”

But the queen did appreciate regular, small indulgences: Between lunch and dinner, she would enjoy afternoon tea with finger sandwiches and cake, and she was known to drink alcohol regularly, too.

Elizabeth didn’t follow a specific exercise routine. Instead, she included physical activity in her everyday life, mostly walking with her beloved corgis or riding horses on royal lands. Routinely getting enough sleep contributed to her good health, too. She tried to be in bed by 11 p.m. and woke at 7:30 a.m.

“Mental habits and unique ways of thinking — about food or exercise or work or rest — make her the down-to-earth woman she is today,” Bryan Kozlowski, author of “Long Live the Queen! 23 Rules for Living From Britain’s Longest-Reigning Monarch,” told Good Housekeeping in 2020. “Which, in turn, makes her lifestyle ‘secrets’ a surprisingly easy (and free!) joy to follow in everyday life.”

Kozlowski named several other factors that helped her stay physically and mentally healthy well into her nineties:

One other possible factor: Having lost her father, uncle, grandfather, great-grandfather, and eventually her sister to smoking-related illnesses, Elizabeth reportedly never smoked a cigarette in her life.

Elizabeth is survived by her son, Charles; her other children, Princess Anne, Prince Andrew, and Prince Edward, and many grandchildren and great-grandchildren. 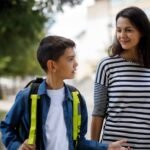 Kids Walking, Biking to School Can Lead to Long-Term Fitness 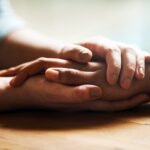