Medical Debt Can Crush Even the Insured 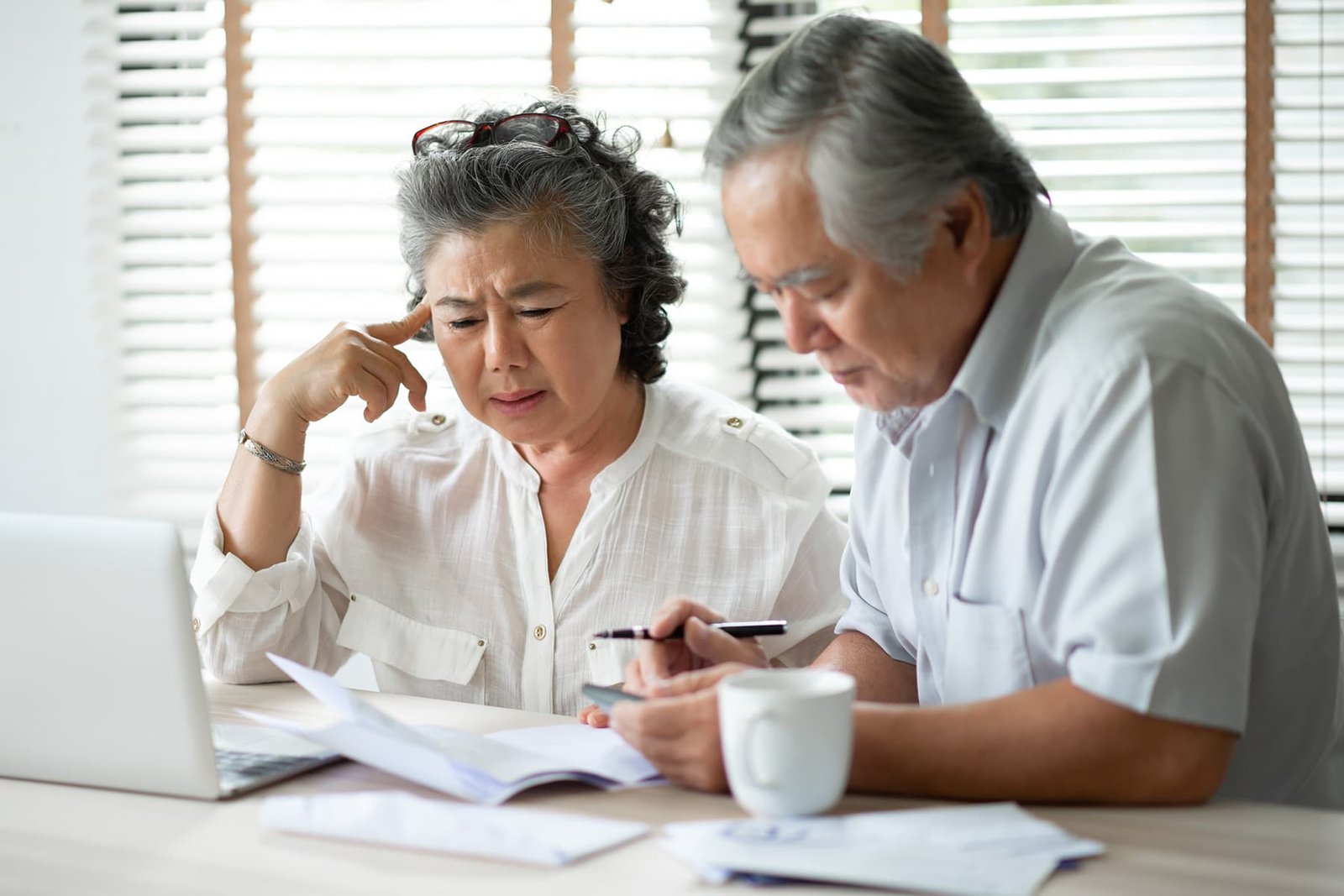 MONDAY, Sept. 19, 2022 (HealthDay News) — Weeks after a stay in the hospital, your bill arrives and you can barely believe the amount due. How is this even possible if you have good health insurance and, more importantly, how will you pay it?

Unfortunately, you’re not alone. More than one in 10 American adults and nearly one in five U.S. households have medical debt, a new study finds. Making matters worse, incurring medical debt more than doubles your chances of not being able to afford food, rent, mortgage or utilities, and losing your home.

“Medical debt is incredibly common and it is toxic,” said study author Dr. Steffie Woolhandler. She is a primary care doctor and distinguished professor at Hunter College in New York City.

For the study, researchers crunched data from the U.S. Census Bureau’s 2018, 2019 and 2020 Surveys of Income and Program Participation for a group of people who had participated for all three years. They used this data to isolate the effects of medical debts.

Medical debt was common even among folks with insurance.

“There have been other reports about medical debt, but this is the first time that we have actually been able to link it to consequences like going without food and losing housing,” Woolhandler said.

Middle-class Americans were just as likely as people with low incomes to have medical debt. People with military health insurance had the lowest rate of medical debt at just under 7%, the study found.

People at highest risk for new medical debts were those who became newly disabled, were hospitalized or lost their health insurance, the researchers reported.

“Polls show that the majority of Americans would support a system where the government pays all medical bills,” she said.

The recent No Surprises Act helped make things a little better. This bill went into effect in January and protects people with insurance from receiving surprise medical bills from unexpected, out-of-network coverage for medical care.

There are other things you can do to lower your risk of incurring crippling medical debt, she said. “If you go into the hospital and get a bill that you can’t pay, try to negotiate,” she said. “You are in much better shape talking to the hospital than a collection agency.”

Many hospitals do have financial assistance programs as well, she said. Always go over any medical bills and make sure they are accurate, she suggested.

The findings were published online Sept. 16 in JAMA Network Open .

Allison Sesso is the president and CEO of RIP Medical Debt, a Long Island City, N.Y.-based national nonprofit that seeks to help people get out of medical debt.

“Medical debt isn’t just a mark on one’s credit score. We know it prevents patients from seeking further care or they’re denied care,” said Sesso, who has no ties to the new study.

“Medical debt does not just affect the uninsured: People with health insurance are at risk of medical debt due to high out-of-pocket costs,” she added.

Implementing Medicaid expansion — which would cover more low-income Americans — in holdout states is an immediate way to help millions of people avoid medical debt, she added. And financial aid needs to be extremely accessible when people see a doctor or go to a hospital.

“We’d like to see a ban on extraordinary collection practices like lawsuits, wage garnishments, and liens on homes for individuals who simply cannot pay an astronomical medical debt,” Sesso said. 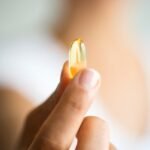 What if You Could Get the Benefits of Exercise Without Working Out? 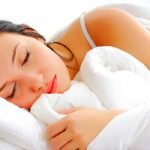