Is It Time for Yet Another COVID Booster? 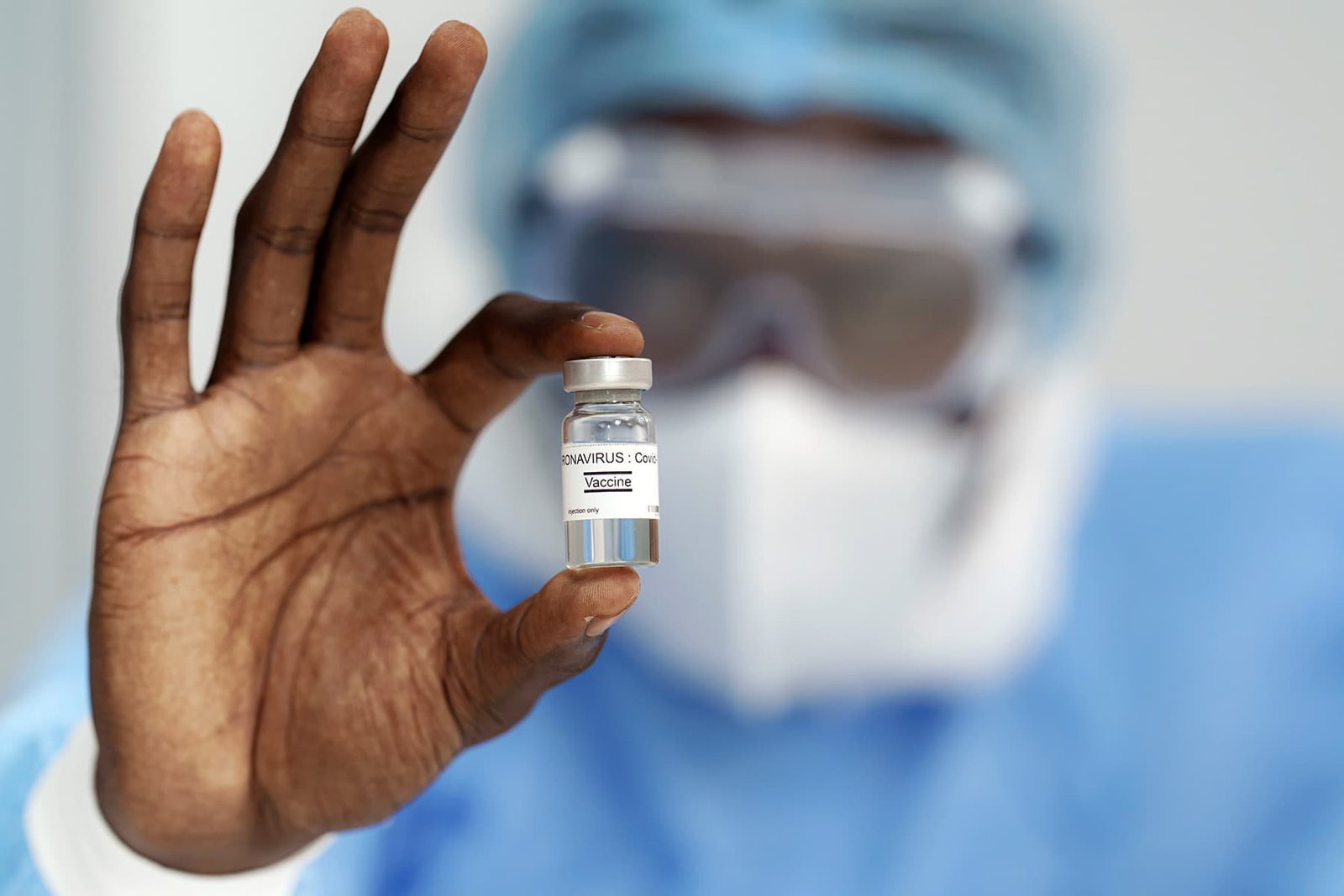 The first COVID-19 booster shot is now in the rearview mirror for millions of Americans — for the 28% who got it, at least — but new data finds it’s less effective after about 4 months. The CDC has already recommended a second booster for immunocompromised people.

So, is the next logical step another booster for every other adult?

The consensus among public health officials seems to be: Not so fast.

At the White House COVID-19 briefing Wednesday, chief White House medical adviser Anthony Fauci, MD, focused on the question of the hour. Citing data, he said that ”a single booster shot continues to provide high-level protection against severe disease caused by Omicron” in people who are not immunocompromised.

Fauci pointed to CDC research that found vaccine effectiveness after two doses of mRNA vaccines — either Moderna or Pfizer — drops to 58% after 4-5 months. After a booster dose, the vaccine is 91% effective, at first, at preventing hospitalizations. But that drops to 78% at months 4 to 5. “Nonetheless, the level of 78 [%] is still a good protective area,” Fauci said.

“The future requirement for an additional boost, or a fourth shot for mRNA or a third shot for [Johnson & Johnson], is being very carefully monitored in real time,” he said, adding that recommendations will be updated as needed.

Wait on the Data

Other public health officials and agencies echo Fauci’s advice: Wait on the data.

“At this time, CDC does not have a recommendation for a fourth dose/second booster dose for most Americans,” says Scott Pauley, a CDC spokesperson.

In a preprint study, which has not been peer-reviewed, released this this week, researchers from Sheba Medical Center in Israel followed 274 health care workers after a fourth dose of either the Moderna or the Pfizer vaccine. They found the second booster restored antibody levels to the same peak levels after the third dose but was not good at preventing mild or asymptomatic Omicron infections.

Breakthrough infections were common. The researchers said their results suggest the need for ”next-generation vaccine development.”

Decisions about second booster shots demand that we look at the big picture, says William Schaffner, MD, an infectious disease specialist at Vanderbilt University Medical Center in Nashville. At the moment, he says, hospitalizations are down, and ”even deaths, a lagging indicator,” are declining, although not to the same degree in all parts of the country. Even so, he says, the trends are going in the right direction.

At the White House briefing Wednesday, CDC director Rochelle Walensky, MD, said federal officials are ”cautiously optimistic about the trajectory we are on,” noting that the current 7-day daily average of cases is about 147,000, down about 40% from the previous week. Hospital admissions, at 9,500 a day, have declined about 28%, and the 7-day average of daily deaths is about 2,200, a decrease of about 9% from the prior week.

The hope, Schaffner says, is that this combination of the Omicron spread, with many gaining natural immunity from that infection, along with vaccination, will produce a sustained drop in cases. “If that is the case, we don’t need a booster anytime soon.”

But that scenario also assumes we don’t see a new variant of concern, he says.

Then, ”as we move from pandemic to endemic, we will be able to determine at what interval a booster will be necessary and what the composition [of it] will be,” Schaffner says. But for now, “I don’t think a fourth dose — a second booster — is in the cards in the near-term future [for those not immunocompromised], if everything goes the way it has been going.”

”What you can’t see is that all my fingers are crossed,” he says.

It’s hard to give final answers about boosters for the general population without sufficient data yet, agrees Alejandro Balazs, PhD, a virologist and principal investigator at the Ragon Institute of Massachusetts General Hospital, MIT, and Harvard.

The critical question: “Are we trying to stop transmission or just severe disease?”

Amesh Adalja, MD, an infectious disease expert and senior scholar at the Johns Hopkins Center for Health Security, agrees: “If the goal is protection against serious disease, hospitalization, and death, targeting the boosting of high-risk populations [but not others] makes sense as the standard regimens are holding up in the general population.”

Even as antibody levels decline after vaccinations, your memory T-cell and B-cell response may endure, making it possible to fight the virus, Balazs says. “The antibodies can prevent the infection from establishing itself.”

Despite the lack of data, doctors say their patients are asking now about second boosters.

“At this point in time, it is impossible to predict whether additional booster doses will be needed for healthy people,” says Aaron Glatt, MD, chief of infectious diseases at Mount Sinai South Nassau in Oceanside, NY.

Could premature boosting by healthy people have a downside? “I don’t see any immediate harm [to that]. However, I’m not so sure about the benefit,” Schaffner says.

“The one harm is hypothetical,” Adalja says, “and it is that continuing to boost with first-generation vaccines directed against the ancestral strain of the virus may blunt the ability of the immune system to fully respond to new variants.” 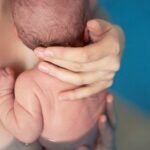 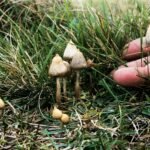