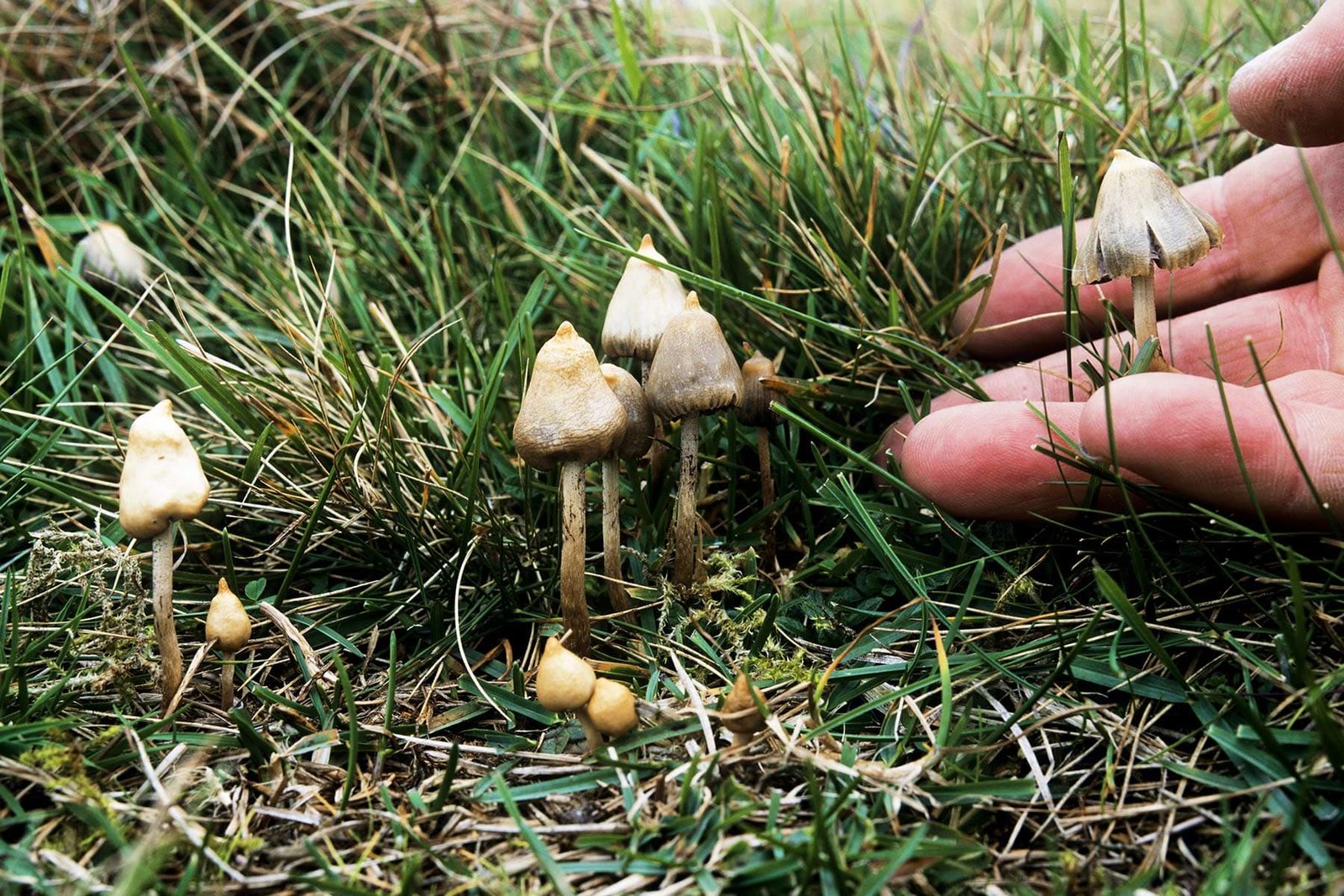 Feb. 18, 2022 — Treatment with psilocybin, the psychedelic compound found in “magic mushrooms,” relieves major depression for up to a year, and perhaps longer, new research shows.

In a study of adults with a long-term history of depression, two doses of psilocybin, combined with supportive “talk” therapy, led to large, stable, and enduring antidepressant effects through a year of follow-up.

At 12 months, three-quarters of those in the study had an antidepressant response, and more than half were in remission from their depression, report researchers from the Center for Psychedelic and Consciousness Research at Johns Hopkins University School of Medicine, Baltimore.

“Psilocybin not only produces significant and immediate effects, it also has a long duration, which suggests that it may be a uniquely useful new treatment for depression,” Roland Griffiths, PhD, a study investigator and founding director of the center, said in a statement.

“Compared to standard antidepressants, which must be taken for long stretches of time, psilocybin has the potential to enduringly relieve the symptoms of depression with one or two treatments,” he said.

The National Institute on Drug Abuse (NIDA) notes that psilocybin can alter a person’s perception and awareness of their surroundings and of their thoughts and feelings. Treatment with psilocybin has shown promise in research settings for treating a range of mental health disorders and addictions.

“The results we see are in a research setting and require quite a lot of preparation and structured support from trained clinicians and therapists, and people should not attempt to try it on their own,” cautioned Natalie Gukasyan, MD, who also worked on the study.

Psilocybin and related compounds are still not available for clinical use under the Controlled Drugs and Substances Act.

The current study, published in the Journal of Psychopharmacology, included 19 women and five men with moderate to severe depression. The vast majority had previously been treated with standard antidepressant medications, and more than half reported using antidepressants in their current depressive episodes.

At the time of psilocybin treatment, all study participants completed 6 to 8 hours of “preparatory” meetings with two people trained in psilocybin therapy. After that, they received two doses of psilocybin given about 2 weeks apart in a comfortable and controlled setting.

They returned for follow-up 1 day and 1 week after each session, and then at 1, 3, 6, and 12 months after the second session.

Psilocybin treatment led to large decreases in depression, and depression remained less severe up to 12 months after treatment.

There were no serious side effects related to psilocybin in the long-term follow-up period.

“We have not yet collected formal data past 1 year in our sample, [but] some participants in our study have stayed in touch and report continued improvements in mood,” Gukasyan tells WebMD.

“A previous study of psilocybin-assisted therapy in patients with cancer-related depression and anxiety symptoms found that improvements in mood and well-being may persist up to 4.5 years following treatment,” Gukasyan says.

The researchers say further research is needed to explore the chance that psilocybin’s antidepressant effects may last much longer than 12 months. 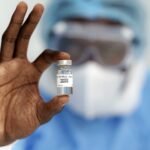 Is It Time for Yet Another COVID Booster?

Sound the Fiber Alarm! Most of Us Need More of It in Our Diet 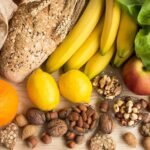 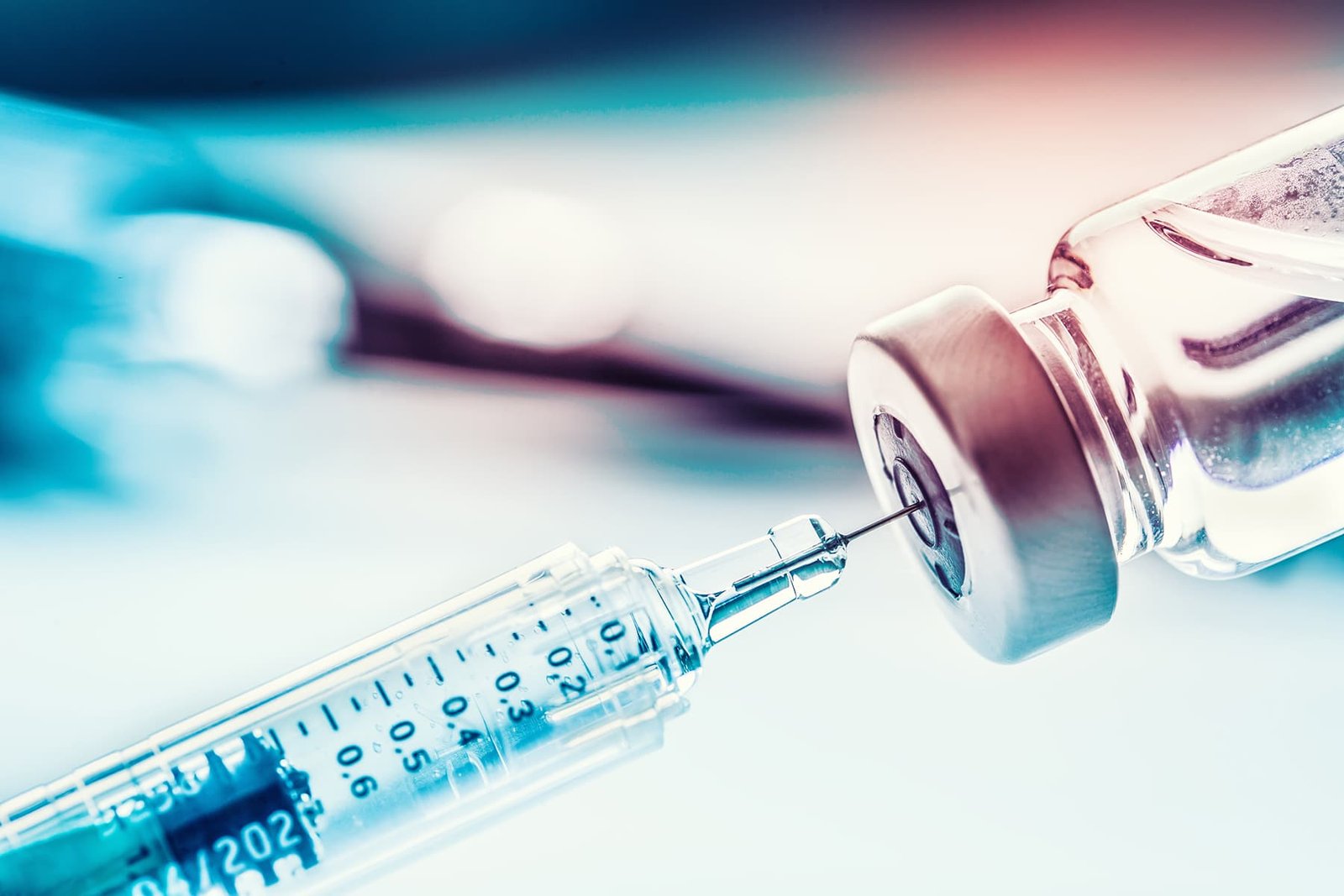 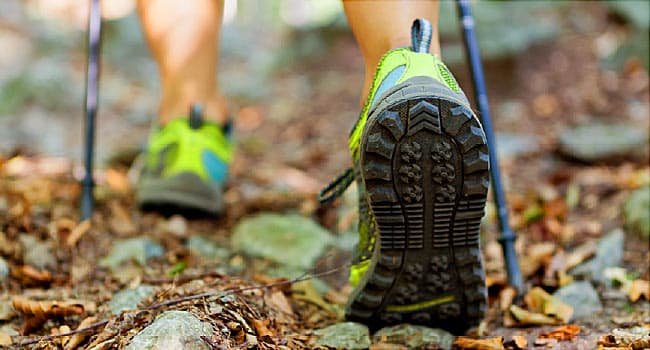