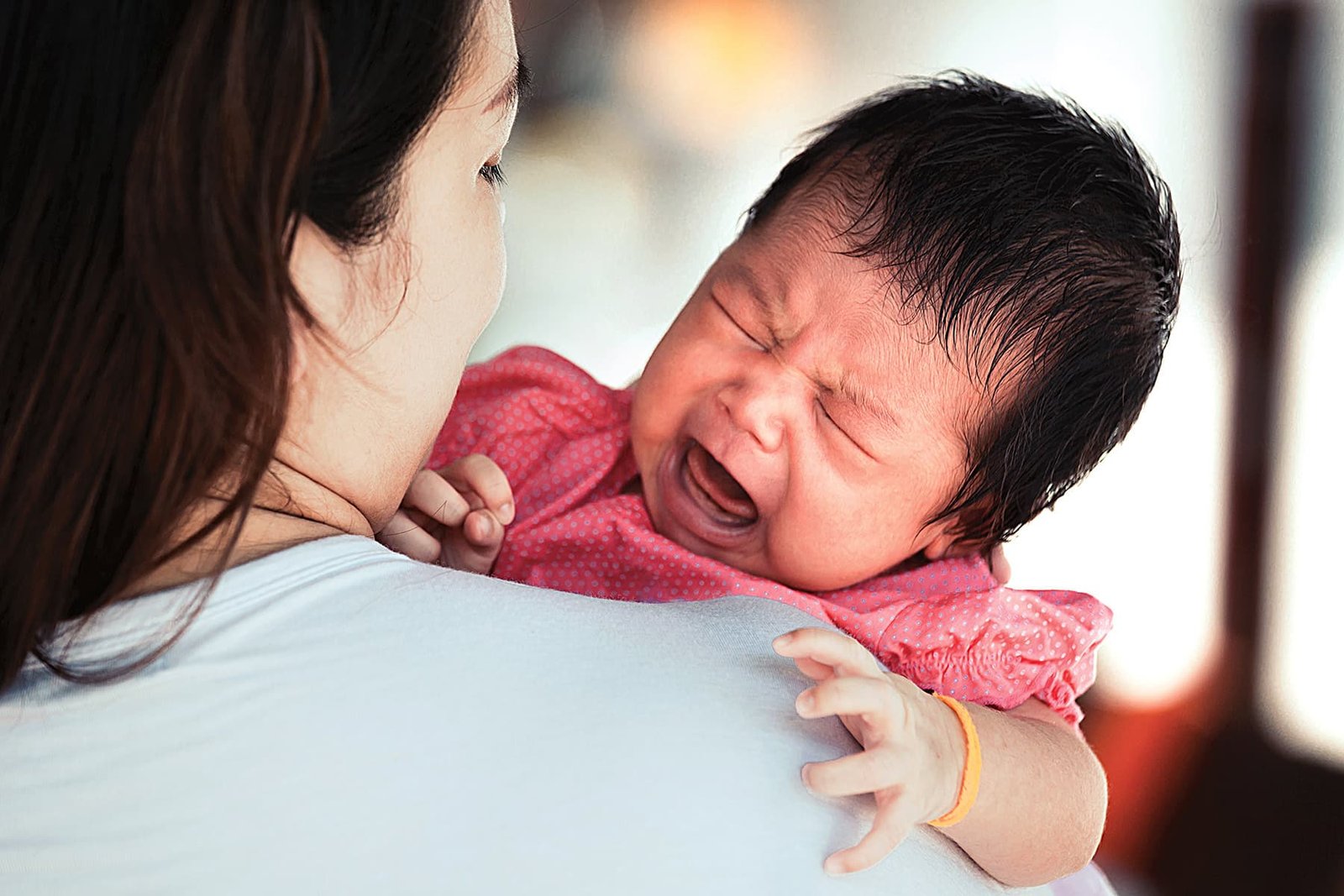 Researchers in Japan found that walking around while carrying infants for five minutes calmed the newborns, while another eight minutes of sitting while holding the sleeping babies quietly made the transfer to a crib a smooth one.

The team studied the calming process using a baby ECG machine and video cameras to compare changes in heart rate and behavior as 21 mothers performed some activities that are common for calming infants. These included carrying the babies, pushing them in a stroller, and holding them while sitting.

The researchers were able to record detailed data from babies who were crying, awake and calm, or sleeping. The idea was to track changes in both behavior and physiology with great precision.

The team found that “walking for five minutes promoted sleep, but only for crying infants. Surprisingly, this effect was absent when babies were already calm beforehand,” said study author Dr. Kumi Kuroda, from the RIKEN Center for Brain Science in Saitama, Japan.

Regardless, all the babies in the study had stopped crying by the end of the five-minute walk and had lowered heart rates. About half were asleep.

The study found that babies were extremely sensitive to all movements by their mothers, their heart rates changing when their mothers stopped walking or just turned. The most significant event that disturbed the sleeping infants happened just when they became separated from their mothers, pinpointing the problem of having a sleeping baby wake just as the infant is put down.

“Although we did not predict it, the key parameter for successful lay down of sleeping infants was the latency from sleep onset,” Kuroda said in a RIKEN news release.

Specifically, babies often woke up if they were put down before they got about eight minutes of sleep.

To fix the issue, Kuroda suggests mothers should carry a crying baby steadily for about five minutes with few abrupt movements, followed by about eight minutes of sitting before laying them down for sleep.

The study does not address why some babies cry excessively and cannot sleep, but it does offer a solution that can help parents.

Also, “We are developing a ‘baby-tech’ wearable device with which parents can see the physiological states of their babies on their smartphones in real time,” Kuroda said. “Like science-based fitness training, we can do science-based parenting with these advances, and hopefully help babies to sleep and reduce parental stress caused by excessive infant crying.”


The findings were published Sept. 13 in Current Biology.

The American Academy of Pediatrics has more on how to calm a crying baby. 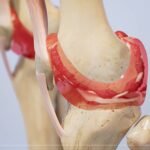 Most Americans Over 50 Suffer Some Type of Joint Pain (Poll) 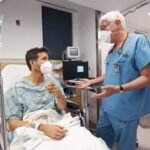