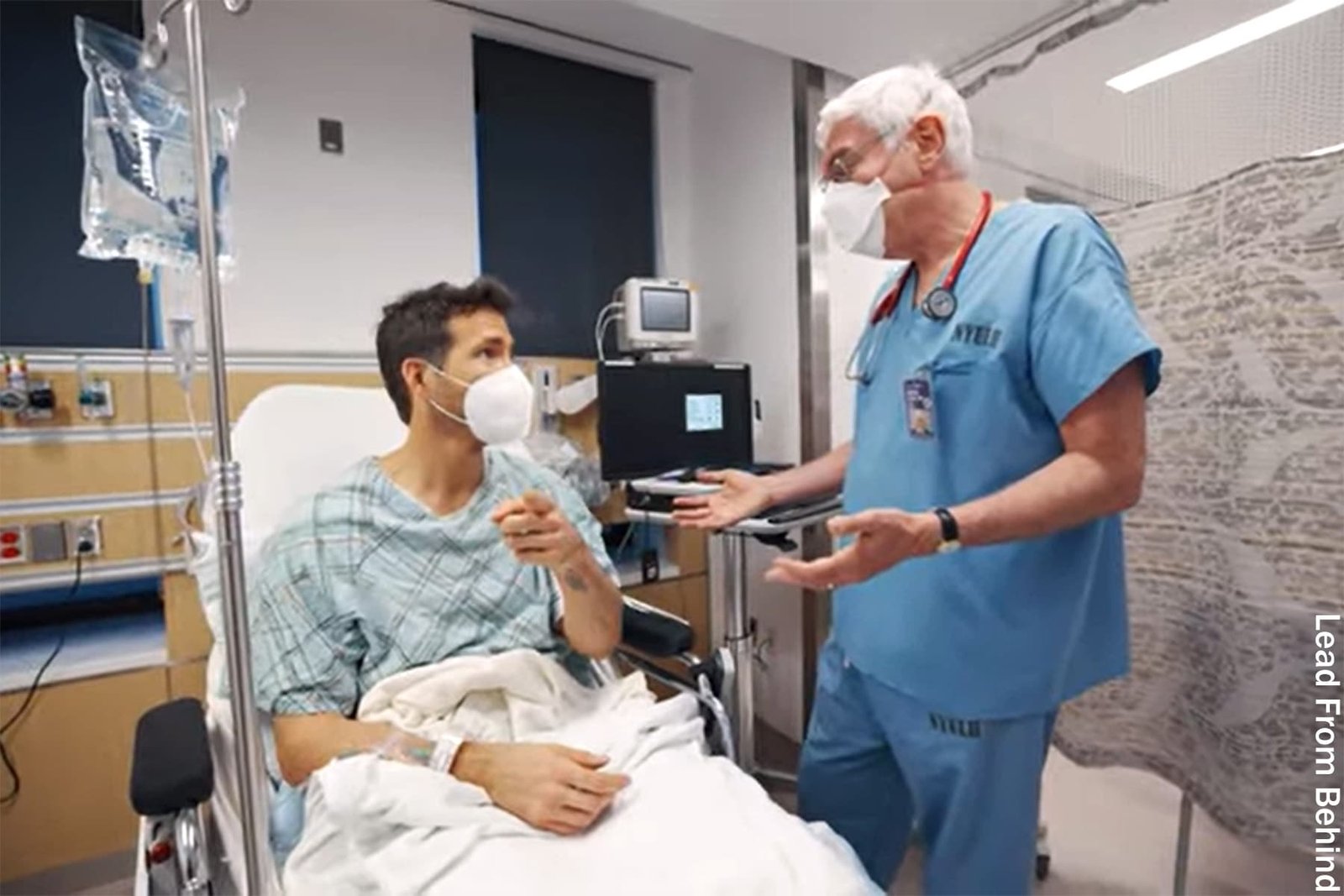 Sept. 14, 2022 — Actors Ryan Reynolds and Rob McElhenney are taking on different roles: starring in a new campaign to raise awareness about the importance of screening for colon cancer.

Using some humor to highlight a very serious topic, the two Hollywood stars filmed their own colonoscopies. Importantly, both Reynolds and McElhenney are 45 years old, the new age at which many leading medical organizations now recommend men with average risk get a first colonoscopy.

During the filming of the Lead From Behind campaign, Reynolds found out doctors identified and removed a polyp, or precancerous lesion, that could have developed into something more serious over time. McElhenny’s doctor found three polyps and removed them as well. The findings underscore the importance of screening men at average risk for colorectal cancer, including younger men.

Gastroenterologists are applauding Reynolds and McElhenney for using their celebrity to show how colonoscopy can be both easy and lifesaving.

“I thought Ryan and Rob did a fantastic job,” says David A. Johnson, MD, a gastroenterologist in private practice in Norfolk, VA, who has worked on national colon cancer guidelines for the last 20 years.

An important take-home message is that colonoscopy “is really the best test for screening because both of them had polyps,” Johnson says. The premise of screening is to detect any potential issues before they cause cancer, he says.

Rajesh N. Keswani, MD, agrees about the importance of the campaign. “Overall, the message was incredibly effective. Everyone involved from the celebrities to the clinicians did a great job ensuring that all the important points were touched upon.”

“Beyond saying that colonoscopy is easy, they prove it by showing the patients laughing and eating after the procedure,” says Keswani, a gastroenterologist and medical director of quality and integration for the Northwestern Medicine Digestive Health Center in Chicago.

Reynolds, star of the “Deadpool” movies, and McElhenney, who created and starred in the TV show “It’s Always Sunny in Philadelphia,” let their comedic chops shine, says Jessica Bernica, MD, assistant professor of medicine – gastroenterology at Baylor College of Medicine in Houston.

“I think this video is great. Not only does it share a very meaningful message about the importance of colon cancer screening, but what isn’t amusing about watching Ryan Reynolds and Rob McElhenney wake up from anesthesia?” she says.

Bernica praised the campaign for highlighting the younger recommended age for colonoscopy, the ability of the procedure to detect and remove precancerous polyps, and that it’s a “simple and routine procedure not to be feared.”

“I’d also highlight that both Ryan and Rob had great bowel preps, a crucial component to an effective screening colonoscopy.”

Reynolds and McElhenny may have put their own twist on it, but they are not the first celebrities to use their platform to raise awareness about colon cancer.

“This really dates back to when Katie Couric did this after she lost her husband Jay Monahan,” Johnson says. The impact was so dramatic on colonoscopy screening, it’s called The Couric Effect.

Will Smith also shared an “incredibly detailed documentary in his journey through colonoscopy” after he turned 50, Johnson says. In I Vlogged My Colonoscopy, Smith finds out from his doctor that they found a polyp in his cecum, a pouch that connects the small intestine to the colon. The video on YouTube has been viewed more than 4 million times.

“Then there was Chadwick Boseman. He had very early colon cancer, at age 43, and the world grappled with the unexpected loss,” Johnson says of the Black Panther star who died from the disease.

The timing of the Lead From Behind campaign is essential too, Johnson says, because the COVID-19 pandemic caused many people to delay health screenings, including colonoscopies. As a result, he says, “we’re seeing an increase in colon cancer.”

“This is a good wake-up call that we should be proactive,” he says.

Johnson pointed out that at-home colon cancer tests detect when someone already has cancer. In contrast, colonoscopy is about screening early to prevent cancer, although biopsies taken during a colonoscopy can be used for detection as well.

The attention that celebrities can bring to colon cancer can help start conversations. “This kind of campaign is such a great way to raise awareness and normalize an aspect of preventative health care that many people would probably shy away from talking about openly,” Bernica says.

Colorectal cancer is the third most common cancer diagnosed in the U.S. and is preventable, but by the most recently reported National Institutes of Health statistics in 2019, only about 67% of adults ages 50 to 75 had received screening, Bernica says. “Hopefully this kind of message can be the impetus to push those who haven’t yet been screened to do so.”

To Johnson, celebrities like Reynolds and McElhenney who step outside their normal day-to-day lives to highlight an essential public health message become more than celebrities. “This really changes a star to a superstar,” he says. 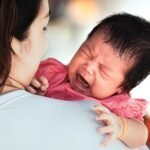 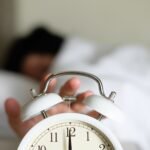