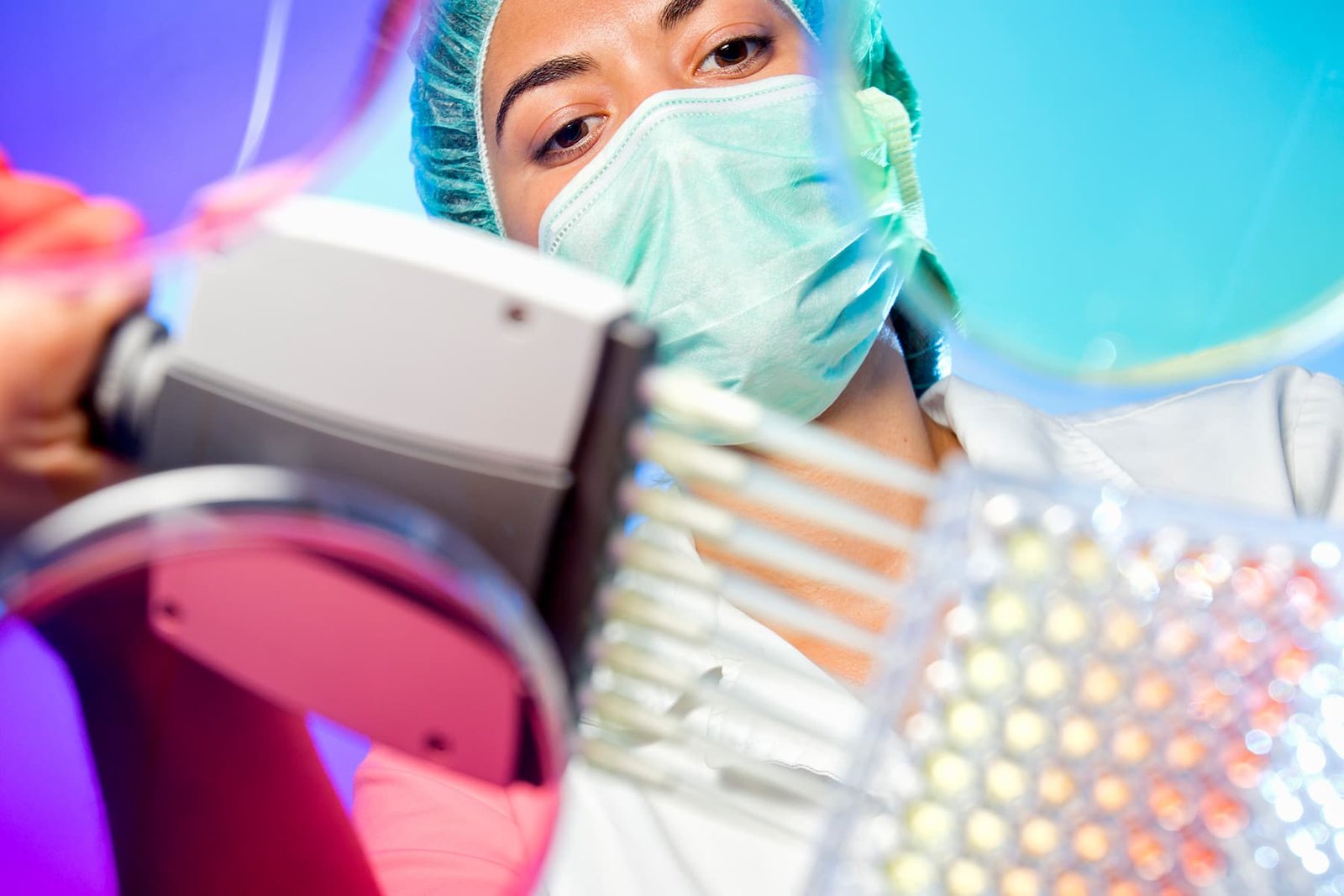 THURSDAY, Aug. 25, 2022 (HealthDay News) — An experimental antibody therapy for multiple sclerosis can cut symptom flare-ups by half, versus a standard treatment, a new clinical trial has found.

The drug, called ublituximab, beat a standard oral medication for MS in reducing patients’ relapses — periods of new or worsening symptoms. It also proved better at preventing areas of inflammatory damage in the brain.

Ublituximab is not yet approved for treating MS; the U.S. Food and Drug Administration is reviewing the trial data and is expected to make a decision by the year’s end, according to drugmaker TG Therapeutics.

If approved, ublituximab would be the latest in a newer group of MS therapies called anti-CD20 monoclonal antibodies: lab-engineered antibodies that target specific immune system cells that drive the MS process.

The new findings offer more proof that the approach benefits patients, according to an expert who was not involved in the trial.

“Is this revolutionary? No. But it’s further confirmation of a clinical benefit from targeting this population of cells in the blood,” said Dr. Lauren Krupp, who directs NYU Langone’s Multiple Sclerosis Comprehensive Care Center in New York City.

MS is a neurological disorder that usually arises between the ages of 20 and 40. It’s caused by a misguided immune system attack on the body’s own myelin — the protective sheath around nerve fibers in the spine and brain. Depending on where the damage occurs, symptoms include vision problems, muscle weakness, numbness, and difficulty with balance and coordination.

Most people with MS have the relapsing-remitting form, where symptoms flare for a period, then ease. Over time, the disease becomes more steadily progressive.

Immune system cells called B cells seem to play an especially key role in driving MS. So recent years have seen the development of monoclonal antibodies that deplete the blood of B cells. One, called ocrelizumab (Ocrevus), was approved in the United States in 2017. A second — ofatumumab (Kesimpta) — followed in 2020.

Both antibodies deplete B cells by targeting a protein on the cells called CD20. Ublituximab has the same target, but it’s engineered to be more potent at killing B cells, said Dr. Lawrence Steinman, lead researcher on the new trial.

The trial did not compare ublituximab against either existing anti-CD20 antibody, stressed Steinman, a professor of neurology at Stanford University. So it’s not known whether it’s any more or less effective.

But a potential advantage of the new antibody, Steinman said, is that it can be administered rapidly.

Both Ocrevus and ublituximab require patients to go to a medical facility for infusions every six months. But an Ocrevus infusion takes about three hours, while ublituximab can be given in one hour.

“There are different solutions for different people,” Steinman said. “I think it’s always good to have options.”

About half were randomly assigned to ublituximab infusions, while the other half took the oral medication Aubagio (teriflunomide).

Over 96 weeks, ublituximab patients were half as likely to have a relapse — with an average annual rate of just under 0.1, versus almost 0.2 among Aubagio patients. And on MRI scans, they showed fewer areas of inflammation in the brain.

B cells are responsible for churning out infection-fighting antibodies. So a main safety concern with B-cell depletion is that it can leave people more vulnerable to infection. That was the case in this trial: 5% of ublituximab patients developed a serious infection, including pneumonia, versus 3% of Aubagio patients.

There are many drugs approved to treat MS. But Krupp said some recent studies are showing that patients fare better long term when they get “high-efficacy” medications — which include anti-CD20 antibodies — versus older drugs with more-moderate effects.

To Steinman, earlier is better when it comes to starting high-efficacy treatment.

“My philosophy is, if insurance will cover it, knock the disease down hard and fast,” he said.

That brings up the real-world issue of cost: CD20 monoclonal antibodies are expensive; the current list price for Ocrevus is about $68,000 per year, according to drugmaker Genentech.

So often, both Krupp and Steinman said, medication decisions depend on which ones are covered by a patient’s insurance plan.

The National Multiple Sclerosis Society has more on treating MS. 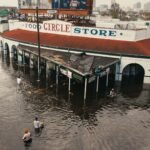 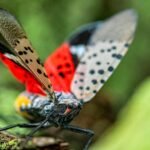